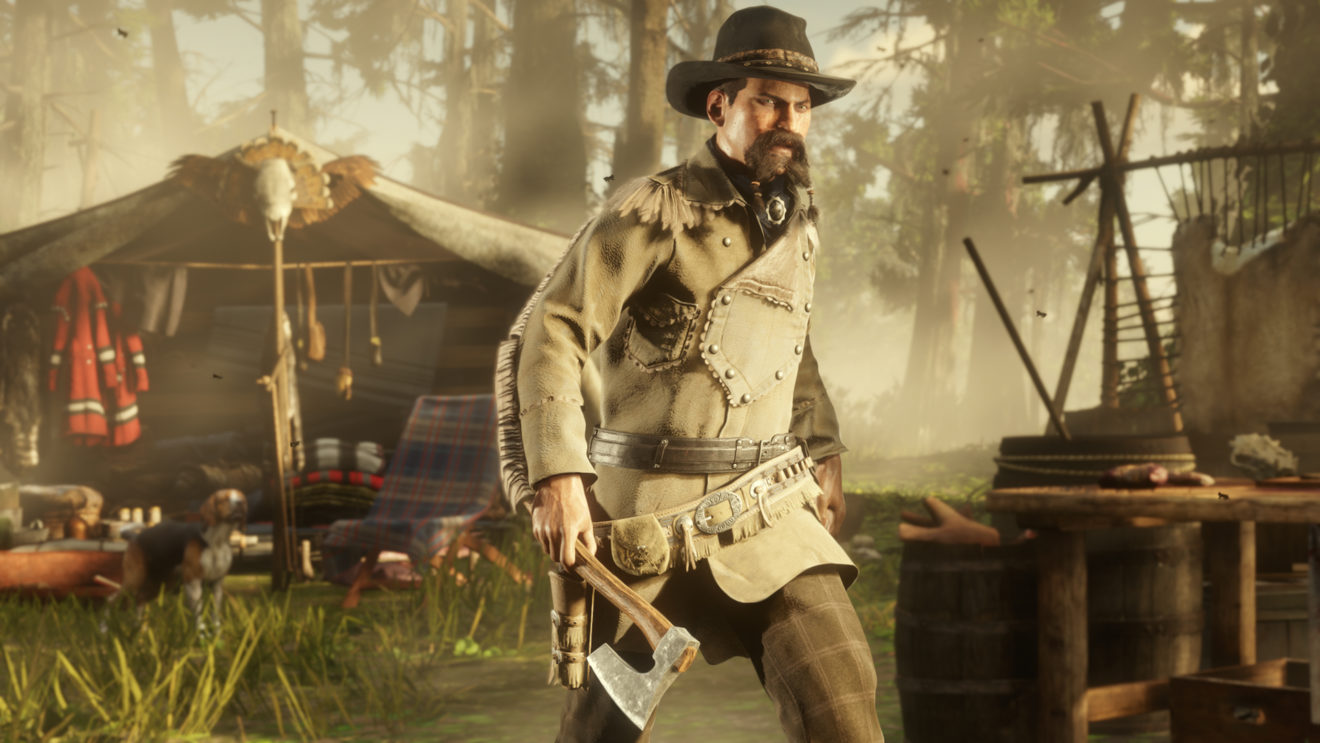 Bounty Hunters in Red Dead Online can now hunt down and capture/kill The Owlhoot Family. This gang is “wanted for multiple counts of barbarism and murder around Benedict Pass” and players will have until October 7th to bring them in.

As usual, after completing the bounty, players can return to the Bounty Board to undertake it again at a higher difficulty.

Also available this week is a new Free Roam Event that will see Collectors competing to claim a Condor Egg. Be careful though, as it won’t just be other players after the egg.

In addition to the above, all players who log in this week will receive RDO$200 for free. While playing a Role Free Roam Event will reward a red and black version of the Fuentes Poncho.

Finally, 2,000 Club XP and the Morales Vest are on offer to all players who have two-step verification enabled on their Social Club accounts.