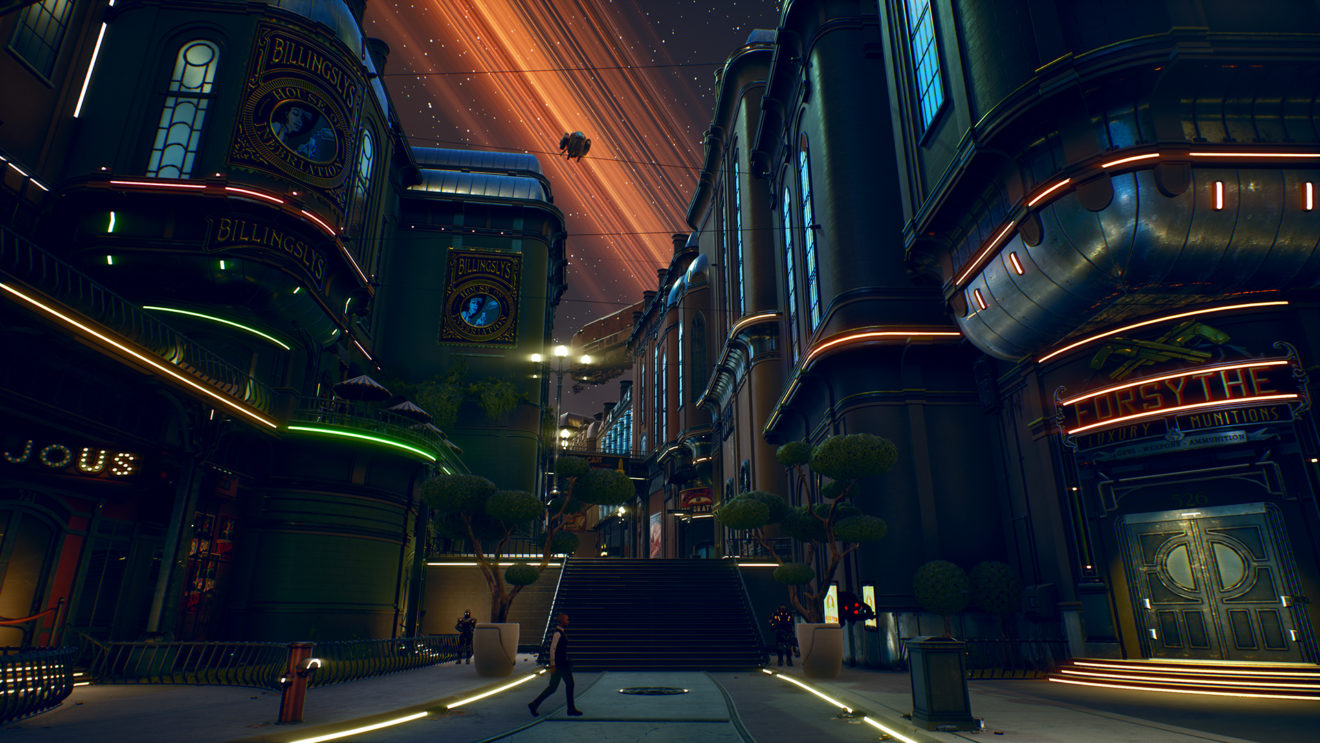 The Outer Worlds trailer prepares you for the game’s launch

Obsidian Entertainment has shared the official launch trailer for The Outer Worlds ahead of the game’s release next week.

The trailer below asks players what type of character they want to be and also shows off some of the environments, characters, weapons, and enemies that will appear in the game.

The upcoming open-world RPG puts players in control of a character who awakes decades after being lost in transit while on a colonist ship bound for the furthest edge of the galaxy. After waking, players find themselves “in the midst of a deep conspiracy threatening to destroy the Halcyon colony.”

The Outer Worlds launches October 25th for Xbox One, PlayStation 4, and PC. The game will also be available via Xbox Game Pass on Xbox One and PC from the same day.