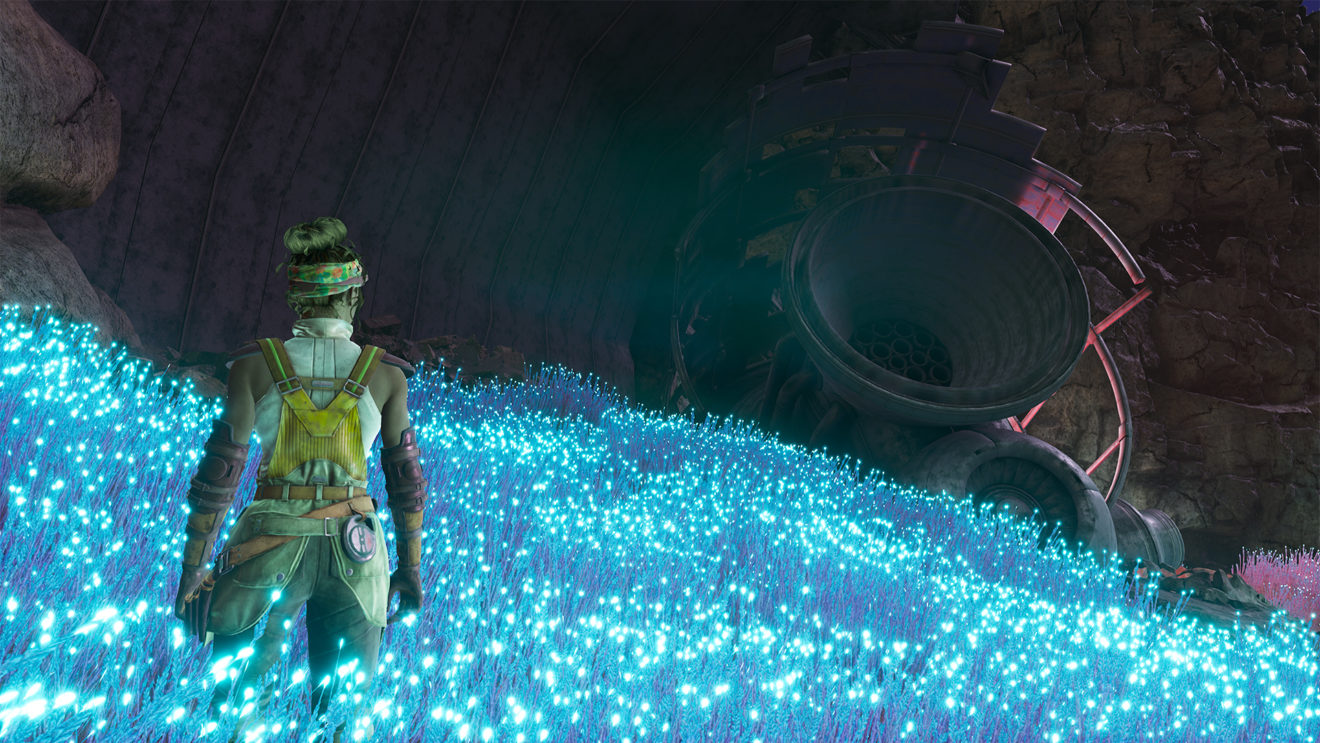 The Outer Worlds: Peril on Gorgon is the RPG’s first expansion

Following a recent tease, Obsidian Entertainment has revealed the first details on two planned expansions for its spacefaring first-person RPG The Outer Worlds.

The first DLC, arriving in a little over a month, will be called Peril on Gorgon. Instead of providing a separate experience to the main game, this expansion will integrate a new location into the story in the form of Gorgon, an asteroid in the Halcyon Colony where the Spacer Choice corporation harvests resources to create its speed-inducing drug Adrena-Time.

In multiple interviews that went live shortly after the announcement, Obsidian has revealed even more details, as well. The expansion will include a “substantial amount of content”—roughly the same size as the Monarch hub in the base game—and tell a noir-tinged story about uncovering the origins of Adrena-Time. The new content will also extend to other planets from the base game, so you won’t be spending all your time on Gorgon. You’ll also experience new dialogue and story content with your companions from the original story, though it doesn’t sound like you’ll be able to recruit anyone new to join your crew.

Peril on Gorgon will introduce three new science weapons—the zanier options in your Outer Worlds arsenal—with one revealed so far. The Pest Extermination Tool is a melee weapon that sucks enemies closer to you to allow you to wallop them. You can also expect to see new armor, perks, and flaws to help expand your options for building out your character. Additionally, the level cap will be raised from 30 to 33.

The Outer Worlds: Peril on Gorgon launches September 9th on PlayStation 4, Xbox One, and PC, with a Switch launch coming at an unspecified later day. The DLC can be purchased by itself for $14.99, or as part of a two-expansion pass for $24.99, with a 10 percent discount for Xbox Game Pass subscribers. At the moment, all we know about the second add-on is its title: Murder on Eridanos.