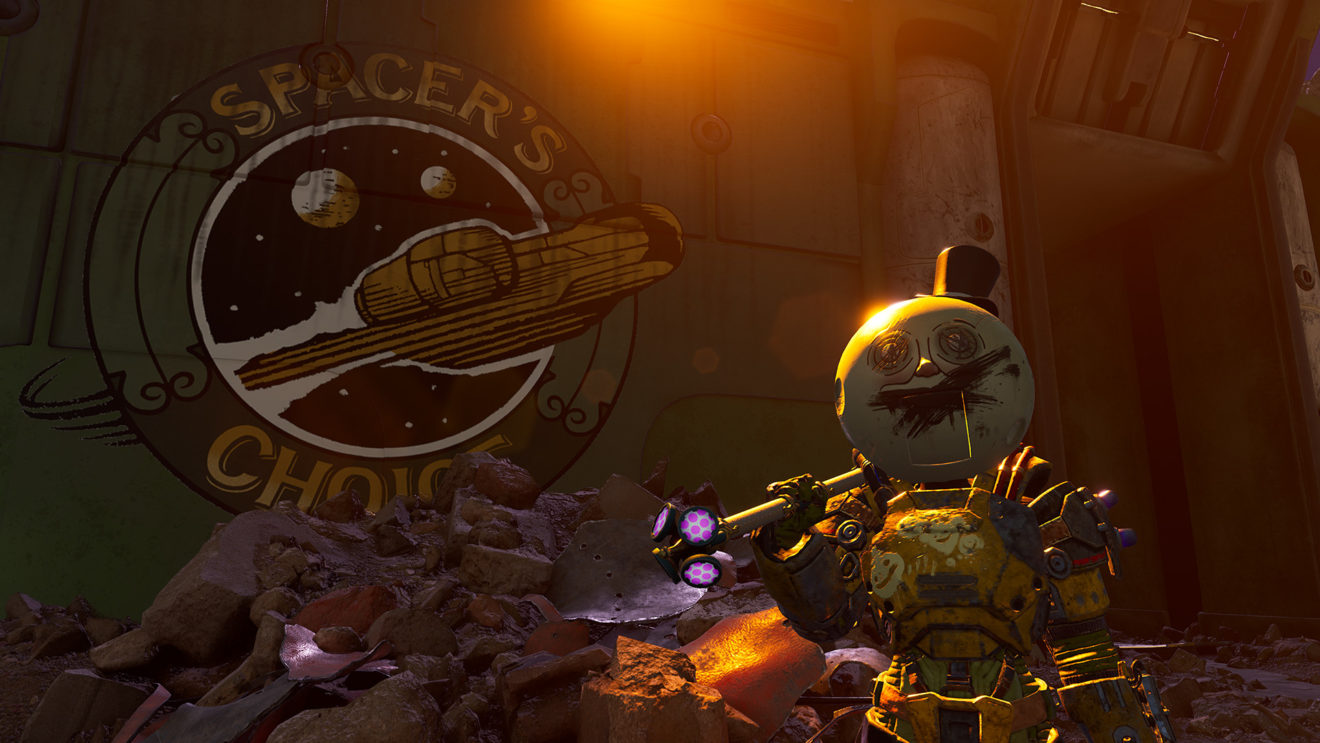 Obsidian Entertainment has announced that The Outer Worlds’ first expansion, Peril on Gorgon, will be coming to Nintendo Switch on February 10th.

A mysterious message leads the crew of the Unreliable to the Gorgon Asteroid, a former Halcyon site and now a den of monsters of marauders. After arriving, the crew is tasked by Minnie Ambrose to find information about her mother Dr. Olivia Ambrose, and find themselves “ensnared in an intrigue that will change the colony forever.”

In addition to new story and a new area to explore, the expansion introduces three new science weapons, an increased level cap, new perks and flaws, and new audio logs to collect.