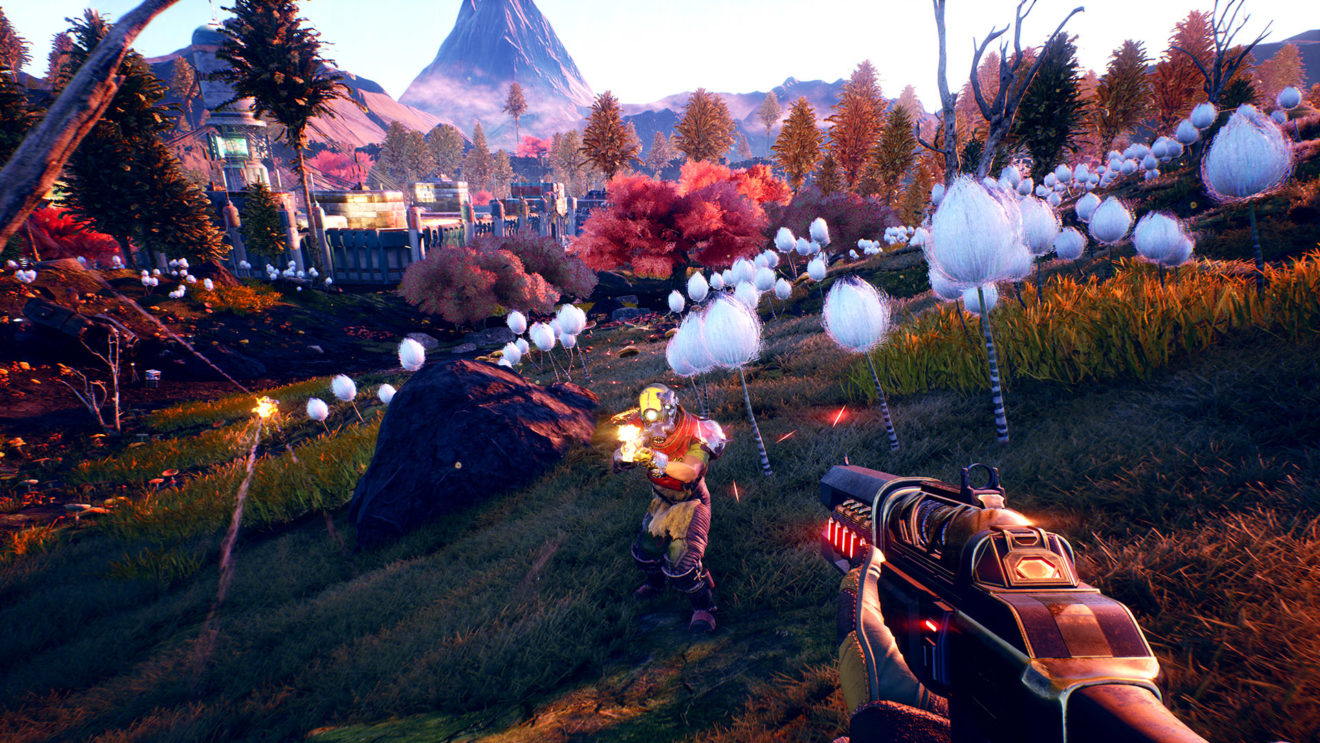 Take-Two Interactive has confirmed that Obsidian Entertainment’s The Outer Worlds will be coming to Nintendo Switch in early 2020.

The open-world RPG puts players in control of a character who awakes decades after being lost in transit while on a colonist ship bound for the furthest edge of the galaxy. After waking, players find themselves “in the midst of a deep conspiracy threatening to destroy the Halcyon colony.”