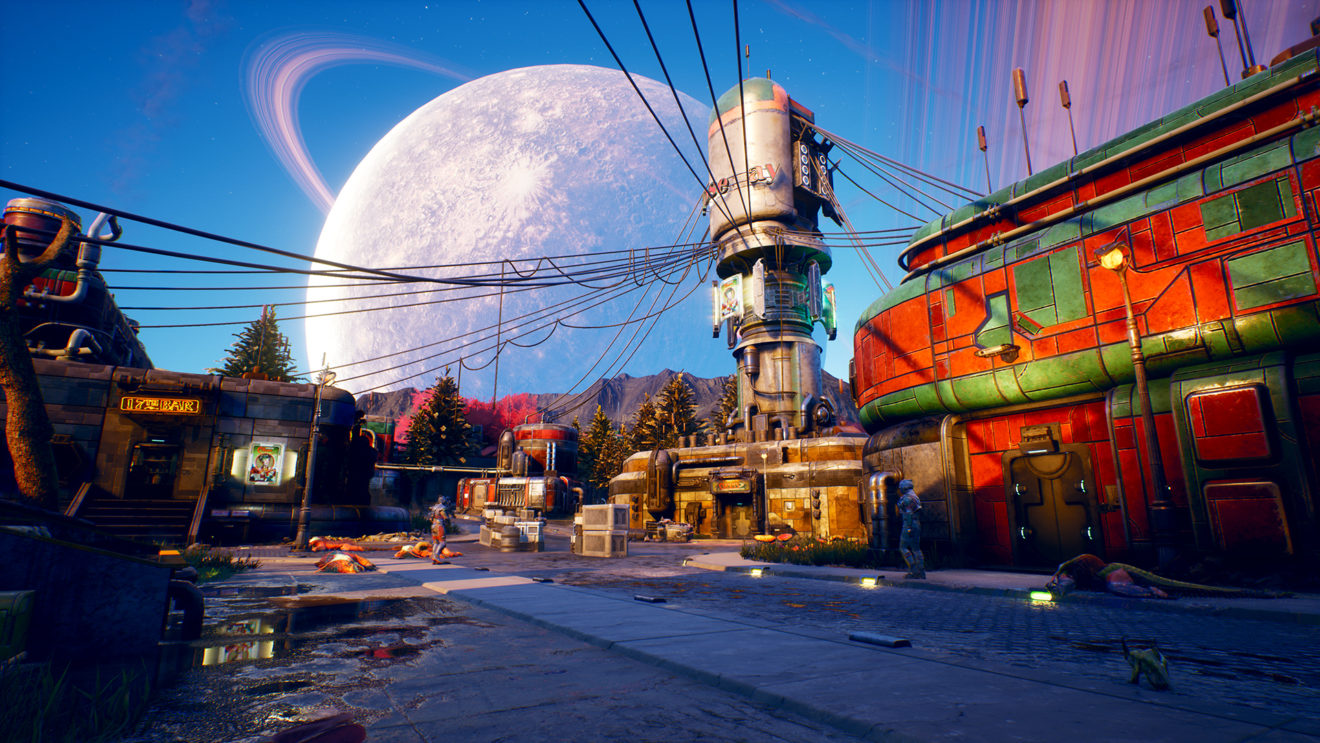 Original Story: Obsidian’s upcoming sci-fi open-world RPG The Outer Worlds will only be enhanced on Xbox One X.

A spokesperson for publisher Private Division confirmed to Windows Central that the game will get a bump in resolution on Microsoft’s console, but will only run at 1080p on Sony’s machine.

“4K on Xbox One, no enhancements for PS4 Pro,” the spokesperson said. An exact reason for the lack of PlayStation 4 Pro enhancements was not offered.

In the upcoming game, players awake decades after being lost in transit while on a colonist ship bound for the furthest edge of the galaxy. After waking, they find themselves “in the midst of a deep conspiracy threatening to destroy the Halcyon colony.”

The Outer Worlds launches October 25th for Xbox One, PlayStation 4, and PC. As previously announced, the game will be available via Xbox Game Pass for PC and console on the same day.