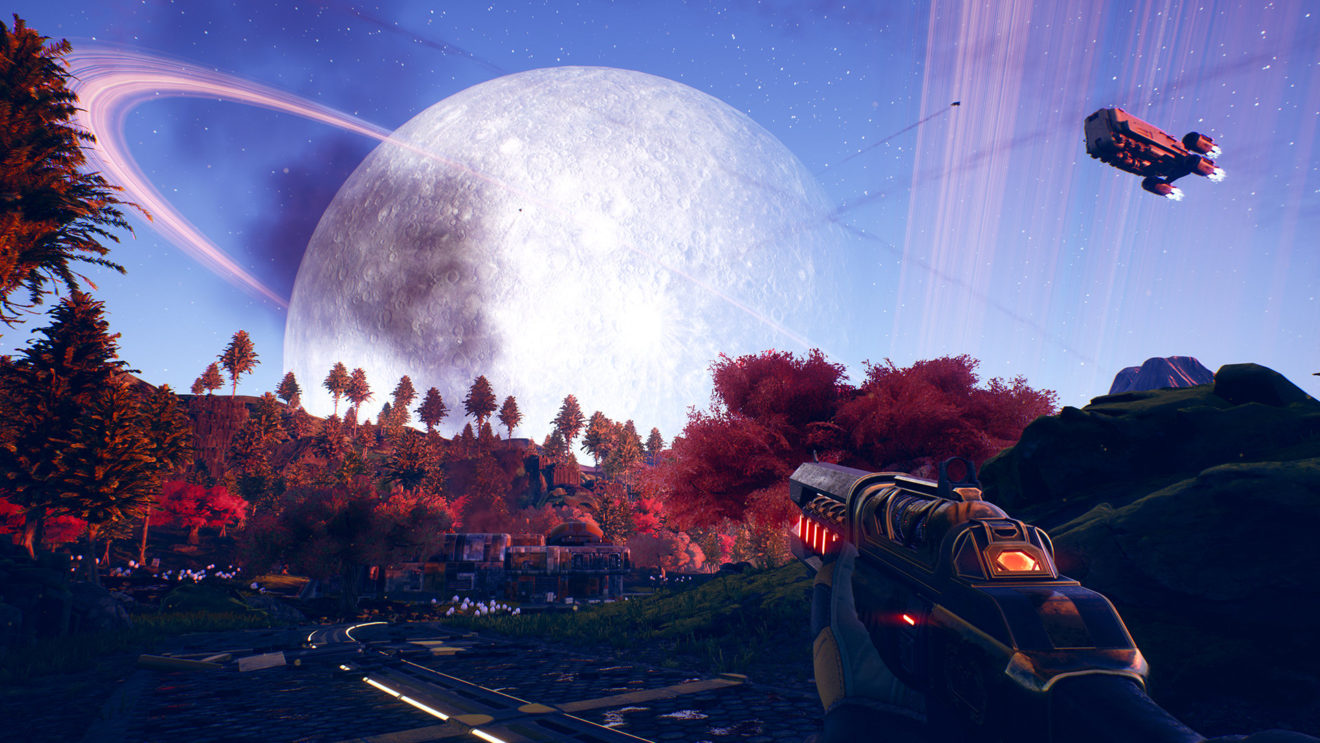 The Outer Worlds for Nintendo Switch has been delayed

The Nintendo Switch version of The Outer Worlds has been delayed due to the coronavirus outbreak in China.

Publisher Private Division announced in a tweet that the decision to delay the game from its March 6th date has been taken “due to the coronavirus impacting the Virtuos team working on the port.” It was also revealed that the physical release of the game will now come on a cartridge, instead of just having a code in the box.

Private Division added in a follow-up tweet that the team at Virtuos is OK, but their office is currently closed. A new release date has not been decided.