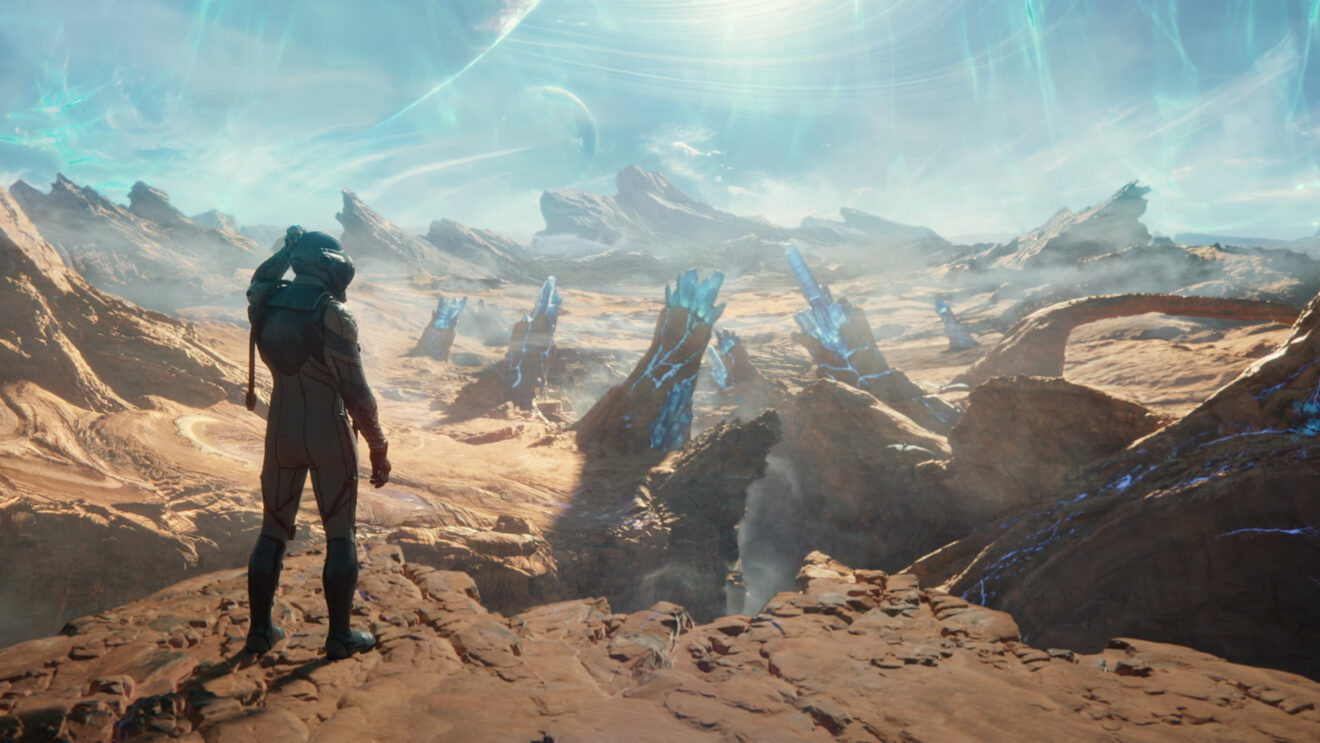 Obsidian Entertainment revealed that it is working on a sequel to its sci-fi RPG The Outer Worlds during Microsoft’s Xbox and Bethesda Showcase.

All we know for now is that the sequel will be set in a new universe and feature a new crew. Watch the debut trailer for a sneak peek at what’s to come below:

The first game released in 2019. After awakening from a decades-long sleep, players find themselves dropped into the middle of a deep conspiracy threatening to destroy the Halcyon colony. While exploring the furthest reaches of space, players meet the various factions vying for power and decide how the story unfolds through their decisions.

The Outer Worlds 2 is in development for Xbox Series X/S and Windows 10 PCs. The game will be available through Xbox Game Pass from day one.