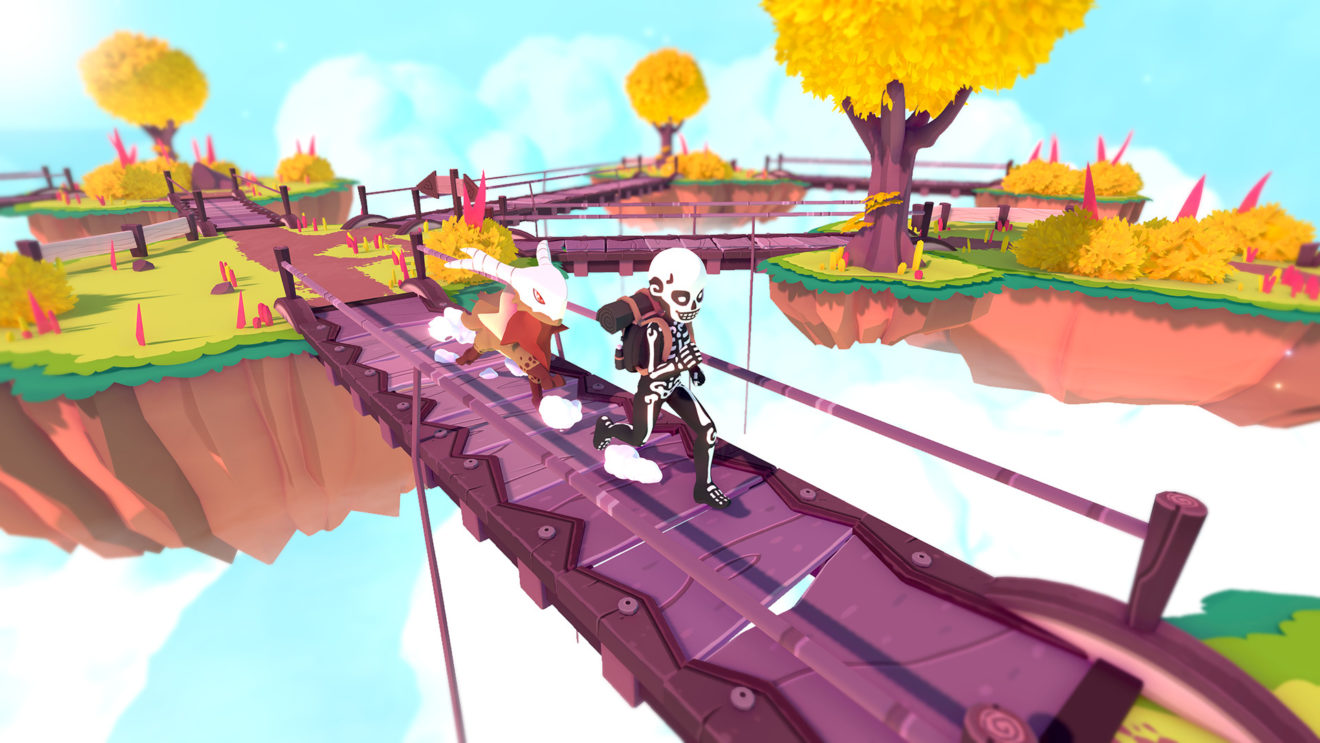 Wish you could capture and battle monsters but don’t own a video game system from Nintendo? Crema’s “creature collecting MMO” TemTem is making its way to PlayStation 5.

Now, a lot of the time, when a popular gaming franchise gets cloned (or even totally ripped off) by another developer, the resulting game feels like a cheap cash-in. TemTem, however, has been different. When the game first hit early access on PC in January, it received a great reception, and it currently sits at a “Very Positive” rating on Steam. Sure, it was definitely inspired by the Pokémon series—but the game has already grown into its own thing.

While Crema previously announced plans to release TemTem on PlayStation 4, Xbox One, and Switch, the team has now revealed another console the game will be coming to: PlayStation 5. We didn’t get a more solid release date other than “2021,” but at least we know we’ll be able to collect them creatures on next-gen.