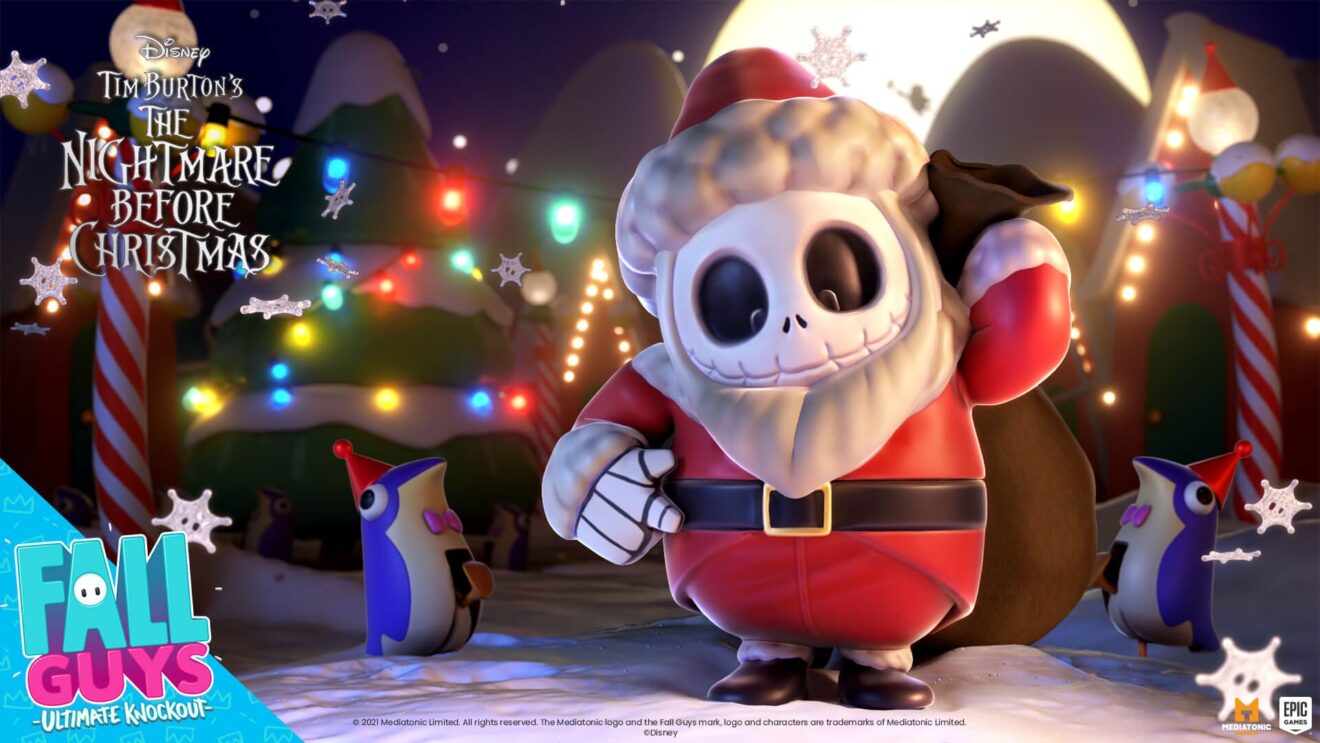 The Nightmare Before Christmas costumes coming to Fall Guys

Mediatonic has revealed that costumes from Tim Burton’s The Nightmare Before Christmas are heading to Fall Guys: Ultimate Knockout this month.

Starting December 16th, players can complete challenges to earn the Santa Jack costume and other cosmetics through a Limited Time Event. Earn the required points before December 27th to unlock the following: