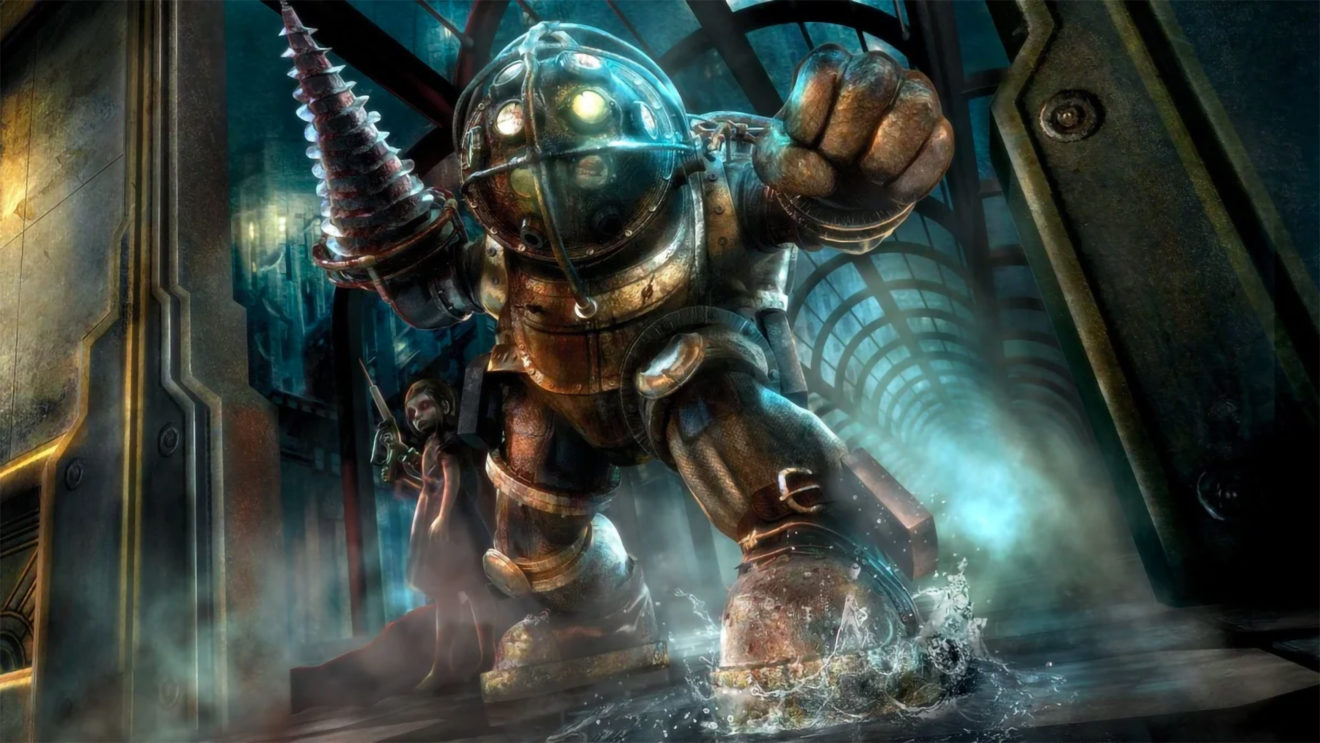 The next BioShock could be radically different

We’ve known for about a year now that 2K studio Cloud Chamber is hard at work on a new BioShock game. Thanks to a new set of job listings, however, we may finally know a little bit more about the direction the sequel will take the franchise.

As spotted by MauroNL on Twitter, Cloud Chamber is hiring for a number of positions, descriptions of which indicate some major changes to the existing BioShock formula. There are references to “dialogue systems,” an “emergent sandbox world,” and “player growth systems and progression.”

In other words, it sounds like Cloud Chamber is hiring to build something more akin to a role-playing game than BioShock, BioShock 2, or BioShock Infinite ever were. Those games did offer limited choices and ability upgrades, but nothing approaching a full dialogue system. These job listings sound much more in line with a full-fledged action-RPG like Fallout, or perhaps an immersive sim with substantial RPG components like Prey.

In addition to the potential genre shift, this new BioShock also sounds like it will do some ambitious things with its NPCs. The listings mention “a meaningful AI urban crowd system and the systemic tribal ecology of a sometimes hostile AI.” Cloud Chamber also notes that it has “high ambitions for tying AI and storytelling together.”

Taken together, these listings at minimum paint the picture of a game where you’ll be able to explore a urban sandbox world full of characters who won’t always react to you with hostility, and you’ll be able to have multiple dialogue options in speaking to some of them. That’s a far cry from the linear adventures, populated almost exclusively by enemies, of the first three games. Could we be heading back to Rapture before its downfall? Or will Cloud Chamber be building an entirely new city for us to explore?

We’re still likely a few years from knowing more, but it’s exciting to think about a new BioShock that’s as ambitious by today’s standards as the original was back in 2007.