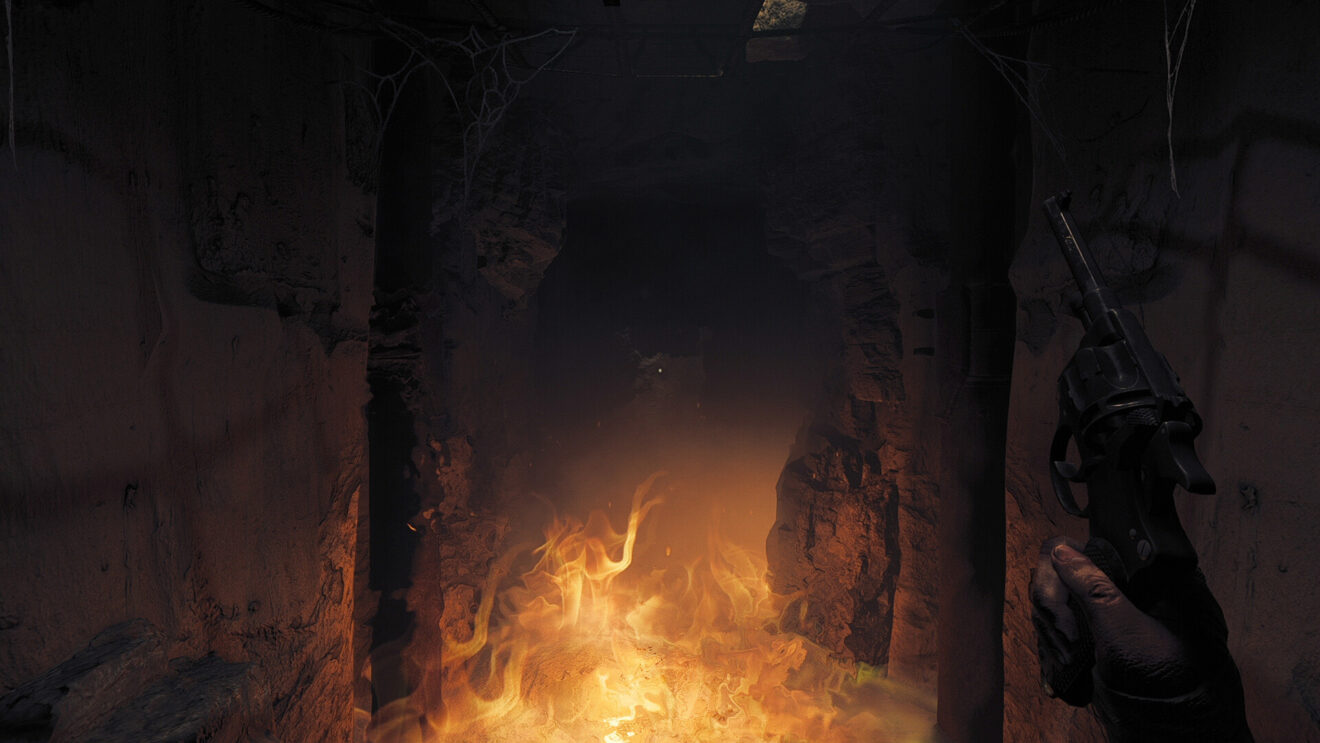 The next Amnesia game, The Bunker, is giving you a gun

Frictional Games has announced the next chapter of its survival horror series, Amnesia, and it sounds like a major departure from the status quo.

Set during World War I, Amnesia: The Bunker casts you as a soldier who awakens in (one guess here) an underground bunker. This being an Amnesia game, there are plenty of creepy surprises awaiting, and you’ll have to be cautious not to get through them.

But maybe not quite as cautious as you might expect. Since this time you’re playing as a soldier, you aren’t entirely defenseless, as you were in the previous games in the series (as well as in Frictional’s stab at sci-fi horror, Soma). You will have at least some weapons at your disposal. At the start of the game, you have your service revolver—though only a single bullet. You’ll also apparently be able to find other offensive weapons, including a grenade, judging by a GIF on the game’s Steam page.

In another major departure, The Bunker will be more sandboxy and open-ended than previous Amnesia titles, in what Frictional is calling a “semi-open world,” with “randomization and unpredictable behavior” that look to guarantee “no play-through is the same.”

There’s not a ton to go off at the moment, but the trailer and early details look promising. Frictional certainly knows horror, and it’s neat to see them pushing in a different direction. The period setting seems like a solid one, too: I’m a big fan of that noisy crank flashlight, which is surely going to factor into some terrifying risk-and-reward calculations.

Amnesia: The Bunker is coming to PlayStation 5, Xbox Series X/S, PlayStation 4, Xbox One and Windows PC in March 2023.

Josh Harmon
Josh picked up a controller when he was 3 years old and hasn’t looked back since. This has made him particularly vulnerable to attacks from behind. He fell in love with EGM during the Dan Hsu era, so joining the magazine as an intern way back in 2012 felt like a dream come true. Now, as Editorial Director, he’s excited to lead EGM somewhere new.
Share
Post tagsAmnesia