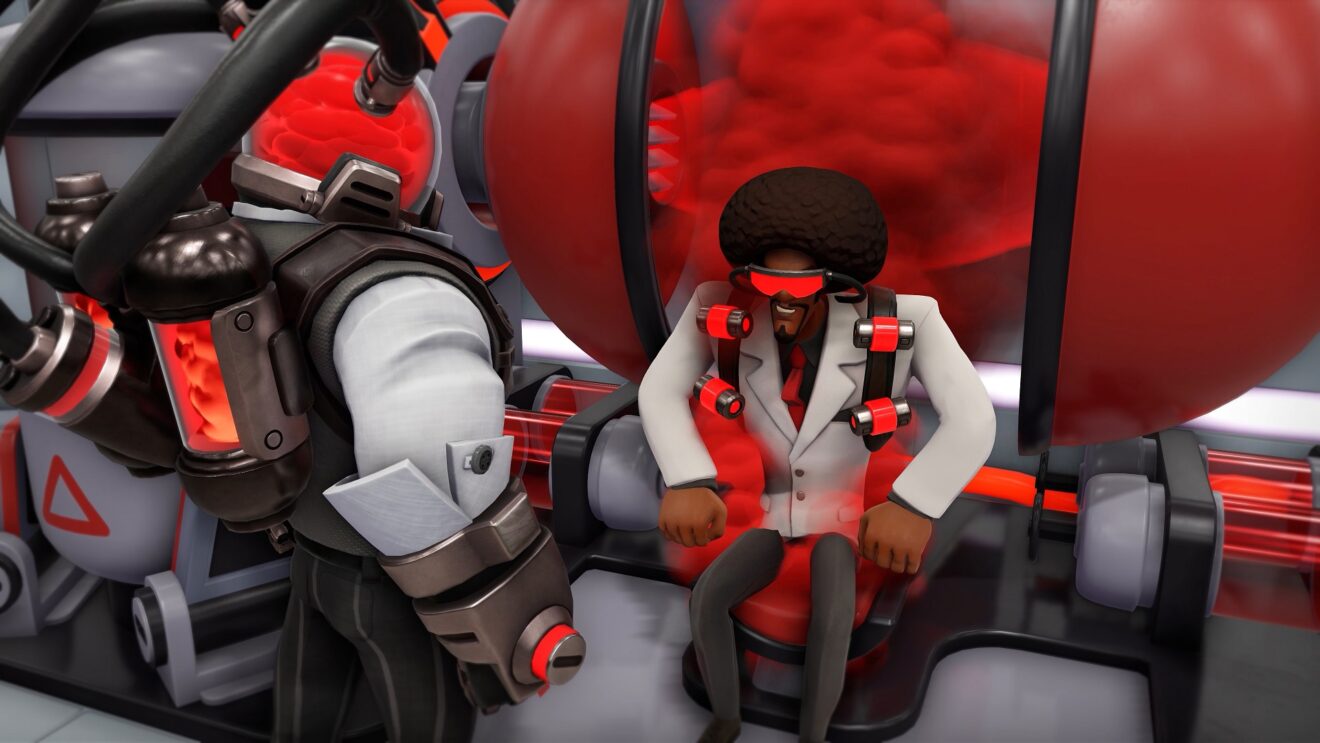 Rebellion has delivered the first DLC pack for Evil Genius 2: World Domination that gives players the chance to recruit the mighty Espectro.

Players who pick up The Cabal Pack will get Espectro as a new Henchman, the R.A.Y.G.U.N. Interrogation Device, and new side story objectives. The pack also includes the Cabal Indoctrination Chamber which lets players give a Cabal makeover to four henchmen.

“Behind the red mist of his headgear lies a twisted mind fixed on power, all with the singular aim of your annihilation,” the developer’s description of Espectro reads. “Not only can he charge up devastating attacks, Espectro can also use forbidden technology to create clones of himself. He must be stopped, but more than that, his incredible abilities must be harnessed for your own…”

The Cabal Pack is available now as both a standalone purchase and part of the Season Pass. Future Season Pass content includes another henchman pack, a lair items pack, two minion packs, and a campaign pack.