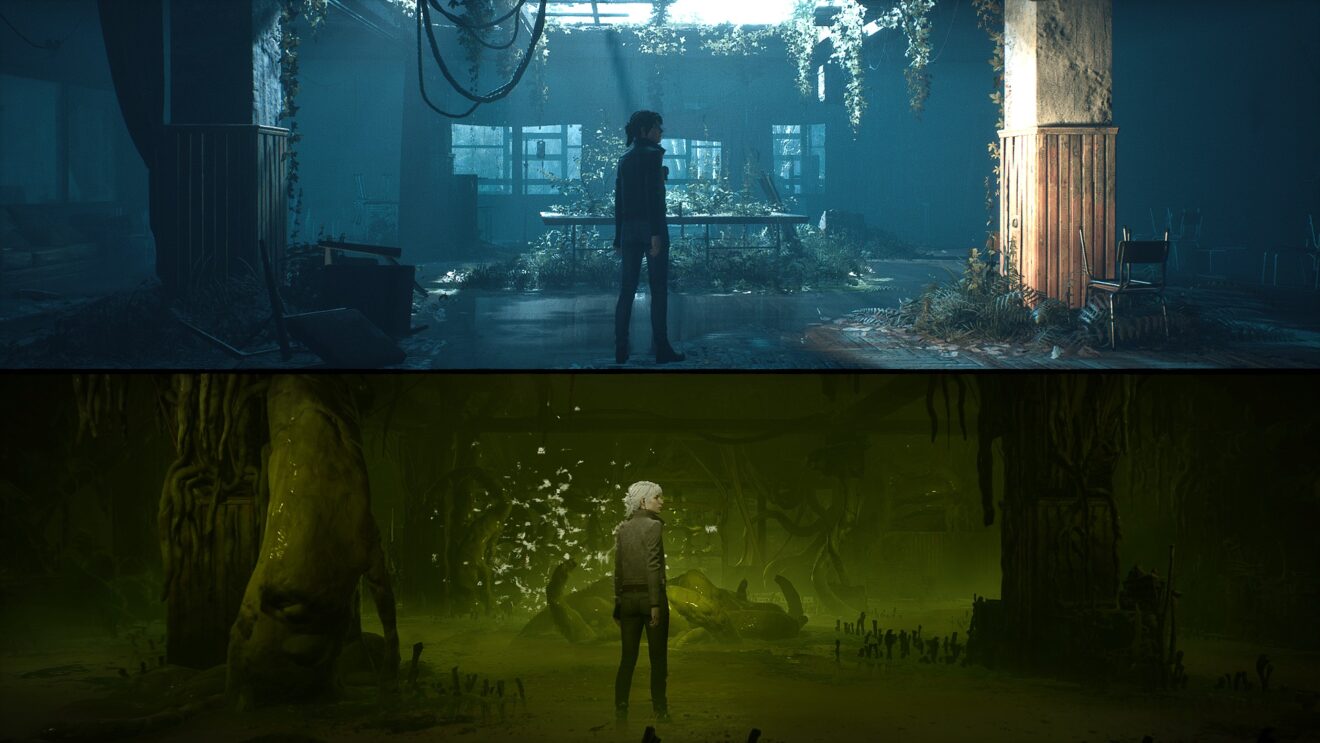 A new trailer for the upcoming PlayStation 5 version of third-person psychological horror game The Medium takes a look at how the DualSense controller’s features have been implemented.

To start with, the adaptive triggers will be used for the Spirit Blast ability and make it so the longer players charge it, the less resistance there will be from the triggers. While haptic feedback will allow players to feel the moths hitting the Spirit Shield from all angles and also know when Marianne is running out of air when holding her breath through an accelerating pulse.

The controller’s touch and motion controls can also be used to find echoes and explore the environment when using the first-person camera.

“On PlayStation 5, we are taking full advantage of the console’s DualSense controller to immerse you even deeper into the mystery of the Niwa Hotel. Our goal is to let you feel Marianne’s reactions to what is happening as she explores and interacts with the game world,” Szymon Erdmański, producer at Bloober Team, said.

The Medium is set to launch for PlayStation 5 on September 3rd, 2021. The game is already available on Xbox Series X/S and PC.