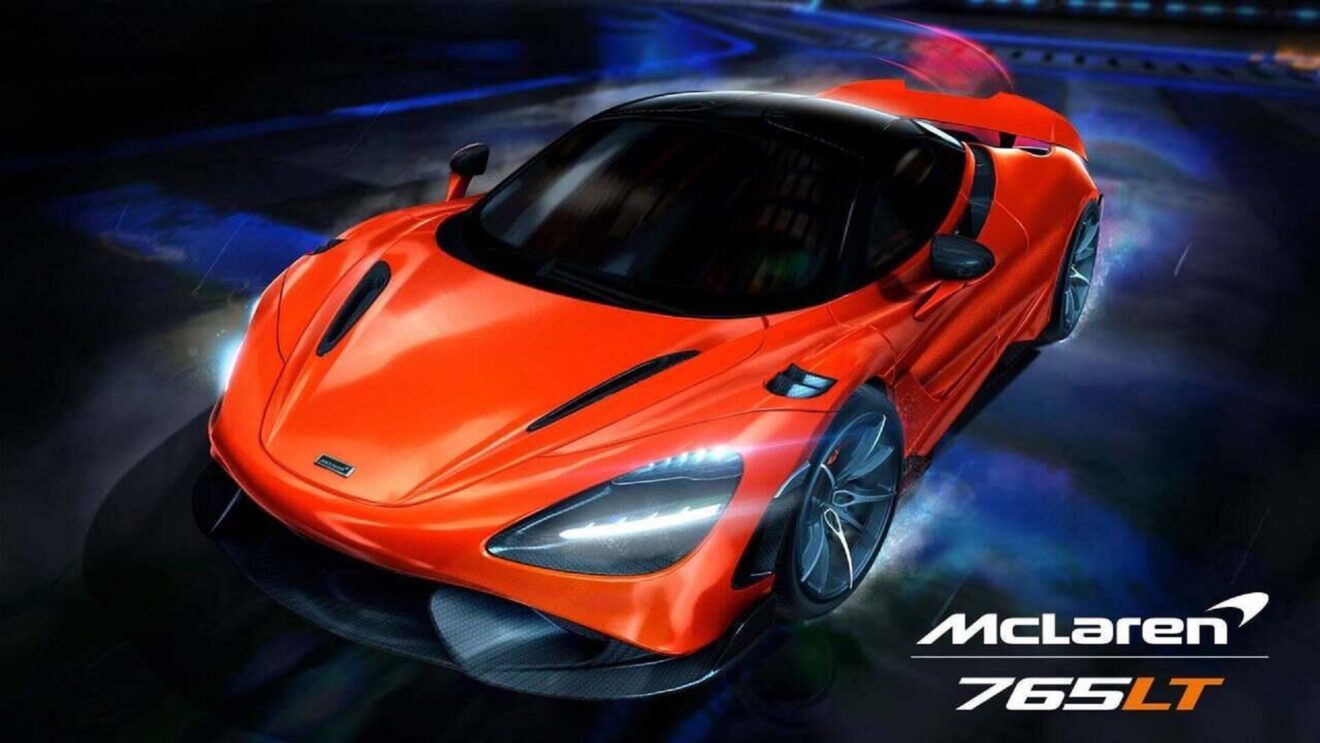 Psyonix has once again partnered with McLaren to bring another of its vehicles to Rocket League.

Players can currently head to the Item Shop and purchase the McLaren 765LT Bundle for 1,100 Credits. The bundle contains the McLaren 765LT with a Dominus hitbox, an engine audio, wheels, wheels (Black Painted), a decal, and a player banner. Get a look at the Battle-Car in the trailer below:

The developer notes that the items included in this bundle can only be used with the McLaren 765LT and that the Battle-Car “cannot be customized with all item types.”

The McLaren 765LT is available on PlayStation, Xbox, Nintendo Switch, and PC until January 18th.