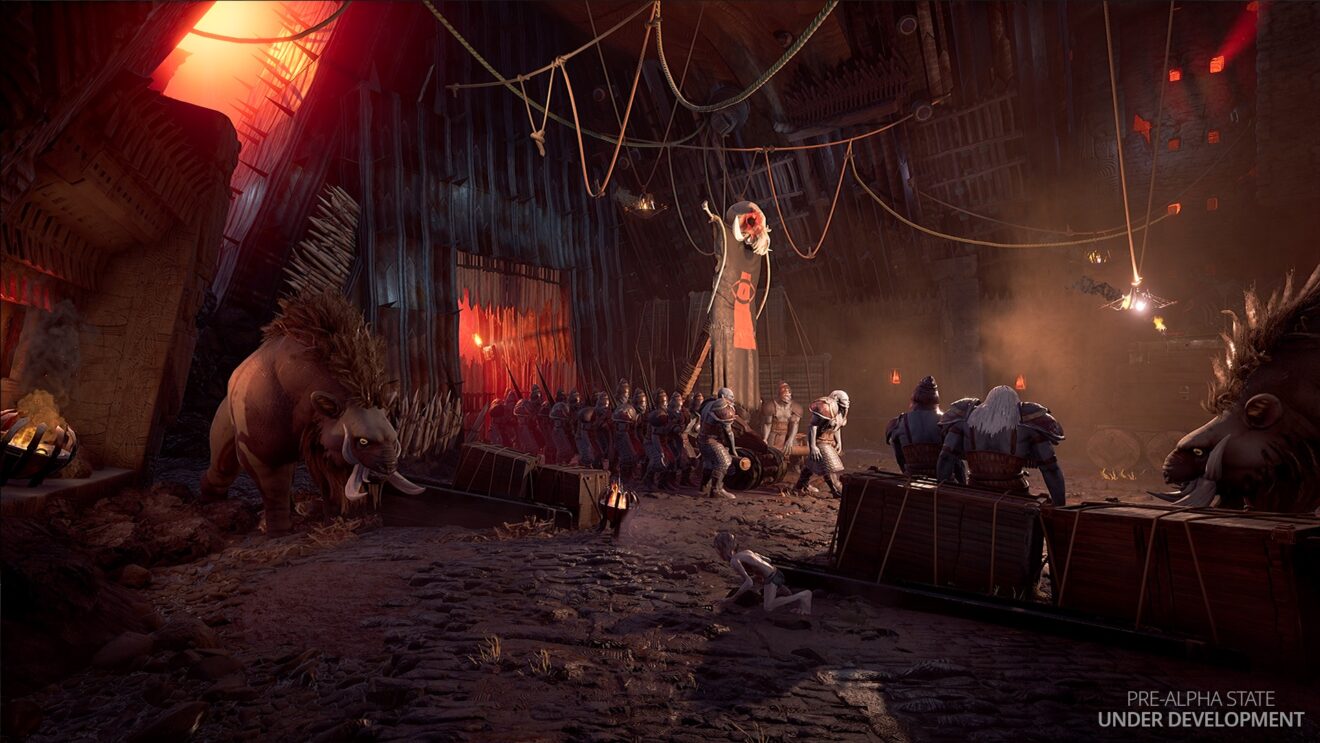 The Lord of the Rings: Gollum trailer features Mirkwood and Gandalf

Daedalic Entertainment has revealed a new trailer for The Lord of the Rings: Gollum that goes over some of the environments and characters that players will encounter.

The trailer below shows some pre-alpha gameplay footage of Gollum exploring the depths of Moria and the forests of Mirkwood. The developer also offers a quick look at renders of the wizard Gandalf, the Elvenking Thranduil, and the Mouth of Sauron.

The upcoming game places players in the role of Gollum as he sets off on an adventure to get back his lost ring. Players will need to climb, jump, and sneak through areas as they deal with Gollum’s split personality and decide which side to listen to.

The Lord of the Rings: Gollum launches fall 2022 for PlayStation 5, Xbox Series X/S, PlayStation 4, Xbox One, Nintendo Switch, and PC.