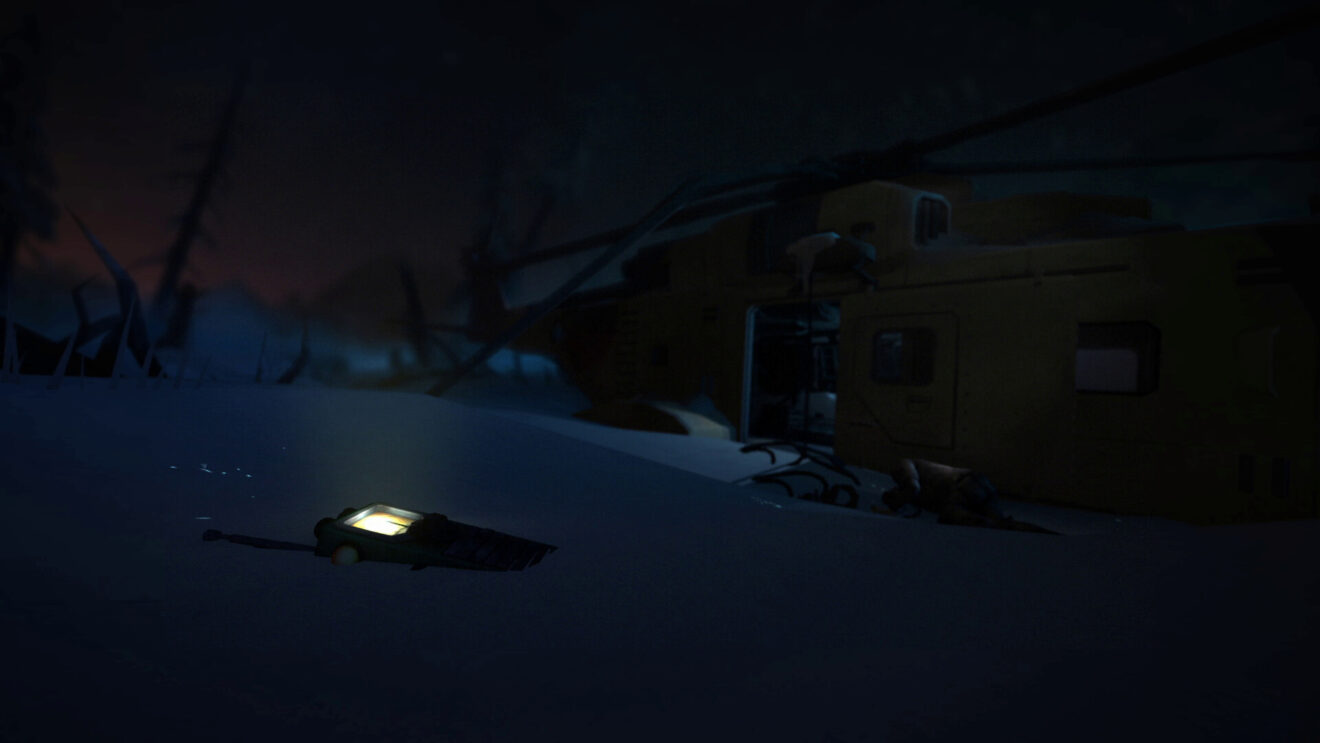 The Long Dark developer Hinterland has fully revealed the previously teased expansion for its signature Survival mode, and you don’t have long to wait before you can start playing it.

Tales from the Far Territory will add a ton of new content to The Long Dark‘s Survival mode when it launches on December 5th, some of which are on display in a new trailer.

The headlining new feature coming with Far Territory is the three new regions players will be able to explore. These include the Forsaken Airfield, the Industrial Mine, and the Mountain Pass, all connected by the Far Range Branch Line & Transfer Pass hub area. These new areas contain clues about the Far Territory’s mysterious past and maybe more information about the auroras.

In addition to these new territories, the expansion will introduce a ton of new gameplay elements. A new environmental event called Glimmer Fog will send shockwaves throughout the world and cause electronics to act unpredictably. New animals, such as the dangerous cougar, introduce new predators and prey to the mix. The expansion also gives the players a couple of new tools, including a handheld shortwaves that can point you to supplies and a travois that lets you carry more at the expense of your movement speed.

Far Territory‘s rollout will also bring additional free updates to the game. Wildlife spawns, loot tables, and item placements will all get a refresh. Additionally, resources will thematically match their regions now. New first-person harvesting animations, improvements to fishing gameplay, and much more will be available to all owners of The Long Dark soon.