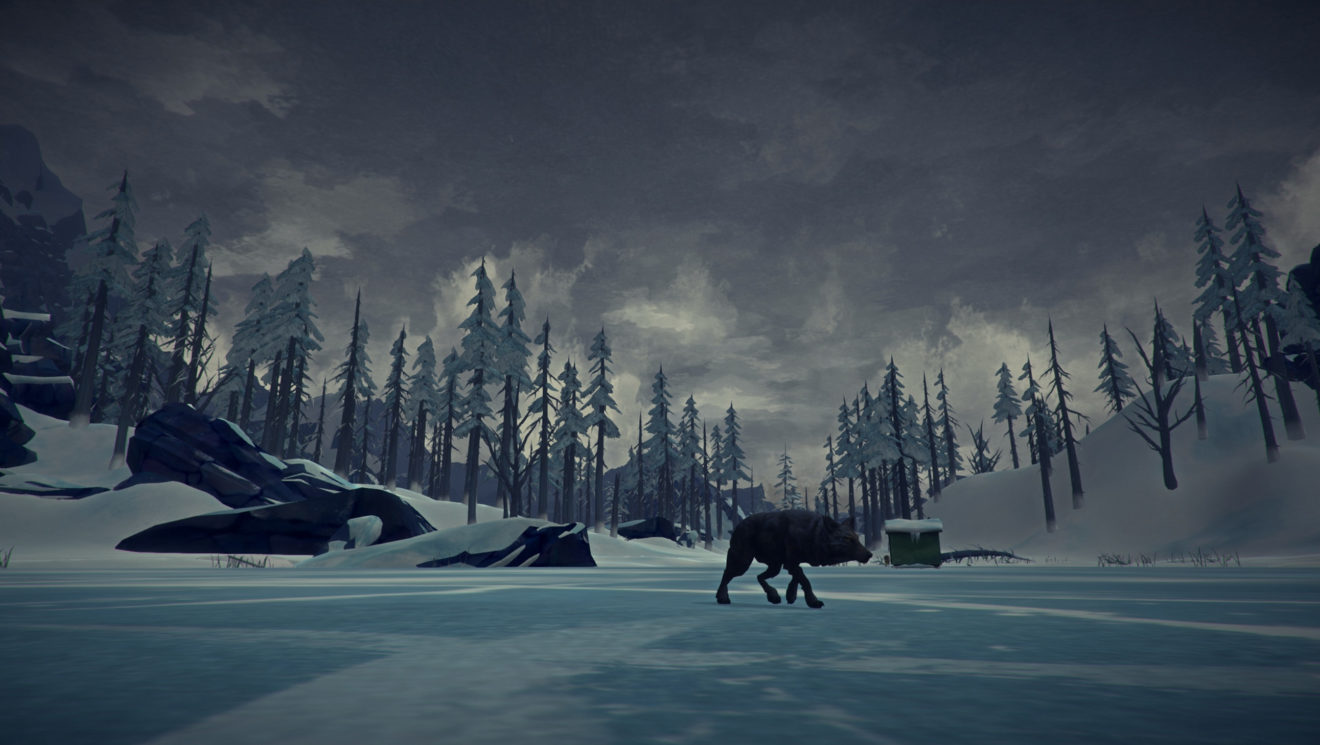 Microsoft has announced that five more games will be made available to Xbox Game Pass for Console subscribers this month.

The first of these titles will arrive tomorrow, April 16th, and is Hinterland Studio’s exploration-survival game The Long Dark. The game features an episodic story mode that places players in control of pilot Will Mackenzie and tasks them with searching for Dr. Astrid Greenwood after they are separated following a plane crash.

Following The Long Dark will be side-scroller Gato Roboto on April 21st and sci-fi thriller Deliver Us The Moon on April 23rd.

Microsoft also revealed that a number of titles will be removed from Xbox Game Pass at the end of this month. The following games will no longer be available from April 30th: