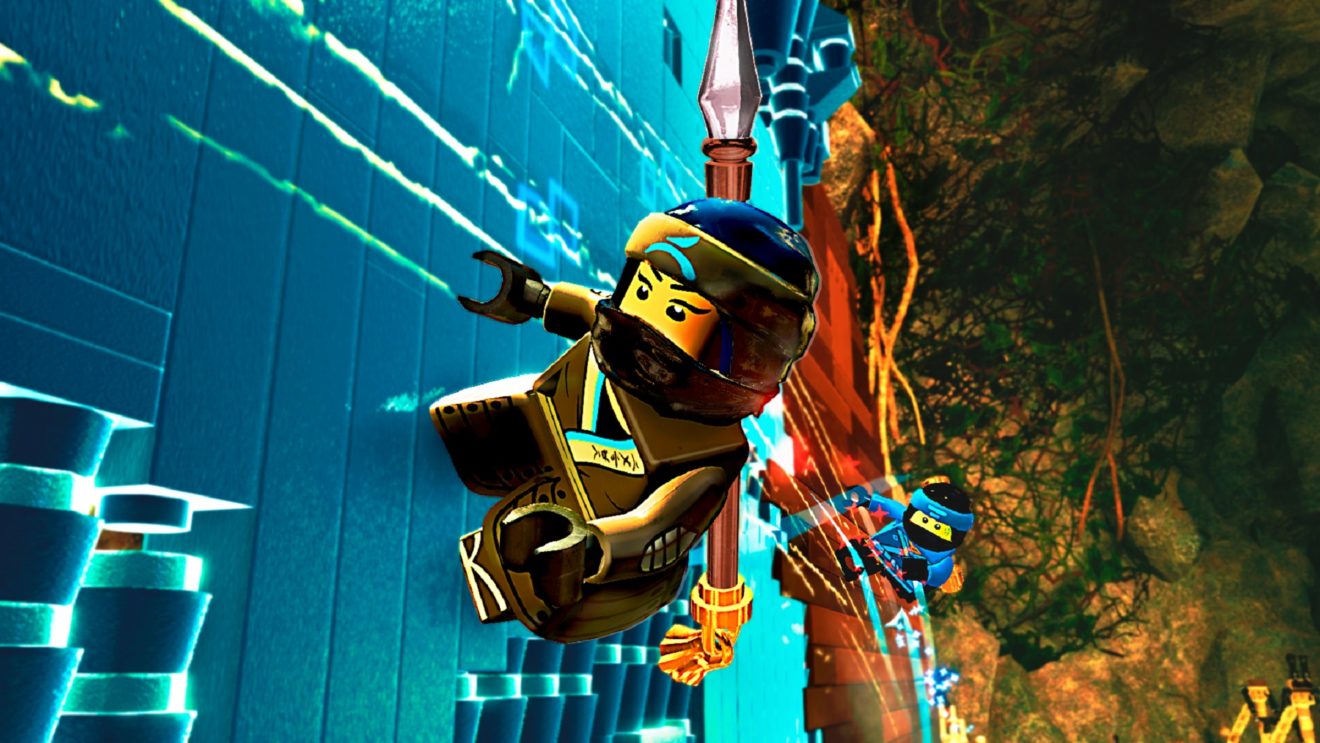 The Lego Ninjago Movie Video Game is free on Xbox One, PS4, and PC

Xbox One, PlayStation 4, and PC players can currently download and keep The Lego Ninjago Movie Video Game for free.

From now until May 21st, players can head over to the Microsoft Store, PlayStation Store, or Steam and add the game to their collection. As a note, the developer says May 21st on all platforms, however, it currently says only 16 hours left on the Microsoft Store, so don’t wait too long to claim it.

In the game, players must battle through waves of enemies as Lloyd, Nya, Jay, Kai, Cole, Zane and Master Wu as they defend the island of Ninjago from the evil Lord Garmadon and his shark army.

The Lego Ninjago Movie Video Game originally released in 2017 for Xbox One, PlayStation 4, and PC.