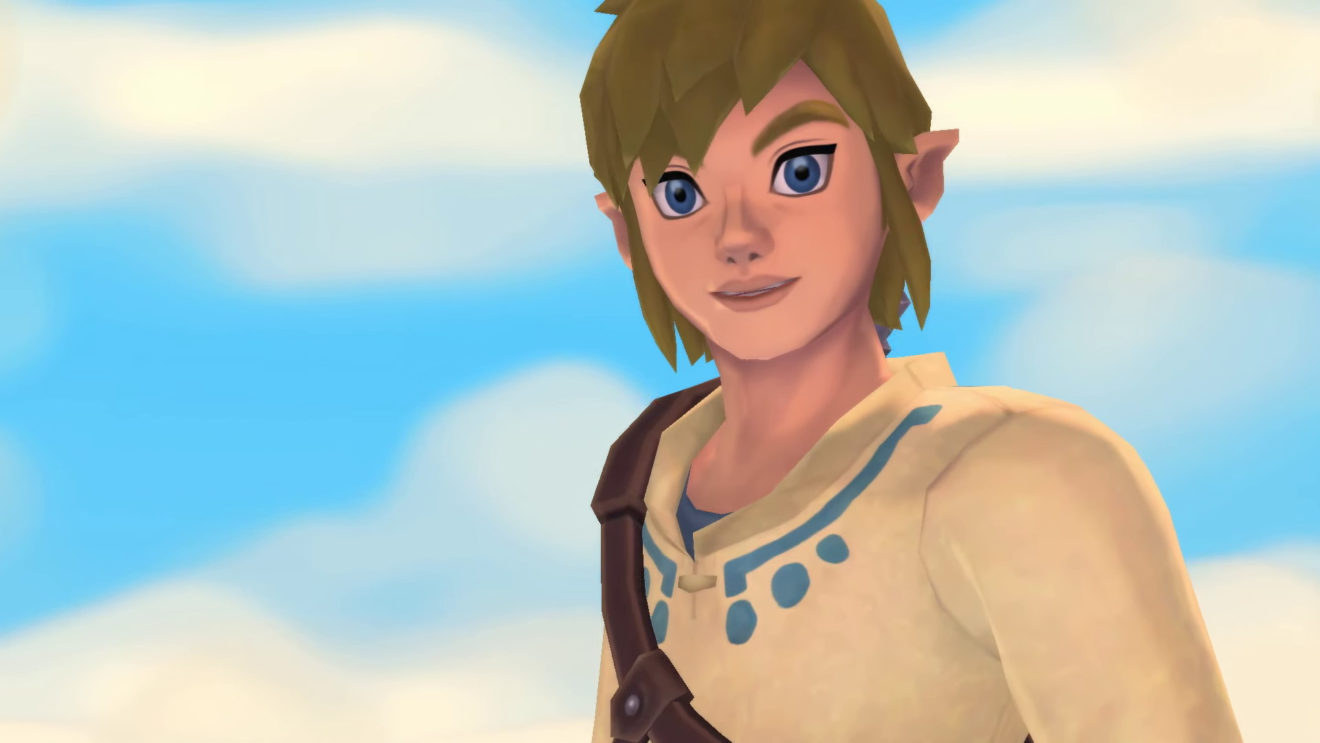 The Legend of Zelda: Skyward Sword HD announced for Switch

Well, we got a bit of Zelda news in today’s Nintendo Direct, but it wasn’t the look at the Breath of the Wild sequel that we all hoped it would be. Instead, Nintendo announced it would be bringing one of the most controversial titles in the series to Switch with The Legend of Zelda: Skyward Sword HD.

Originally released on Wii in 2011, Skyward Sword‘s heavy focus on motion controls made it a bit divisive among the fanbase. Those motion controls remain intact on the Switch, with a pair of Joy-Con controllers standing in for the Wii remote and Nunchuk of the original.

However, Nintendo announced it’s also adding a non-motion control scheme, to account for the Switch’s handheld mode and the Switch Lite. This new alternate control scheme will let you use the right stick to swing your sword in the direction you point. It’s not a full overhaul of the swordplay, but given how idiosyncratic Skyward Sword‘s combat is, it’s difficult to imagine Nintendo making anything more traditional work without redesigning the entire game.

The visuals have also gotten a bit of an upgrade, which is a nice way of saying that the lips on this version of Link look really, really weird in full HD. Seriously, what’s wrong with them? Did he get fillers? Is he wearing an unsettlingly flesh-colored lipstick?

Anyway, you can check out the trailer for Skyward Sword HD below.

Nintendo also announced that it’s releasing a new Joy-Con design to tie into the launch of the game. The right Joy-Con is styled after the Master Sword, while the left is based on the Hylian Shield.

Whether you’re excited to play Skyward Sword again or have never tried it out, you won’t have to wait too long. The Legend of Zelda: Skyward Sword HD launches exclusively on Nintendo Switch July 16th. The new Joy-Cons arrive the same day.