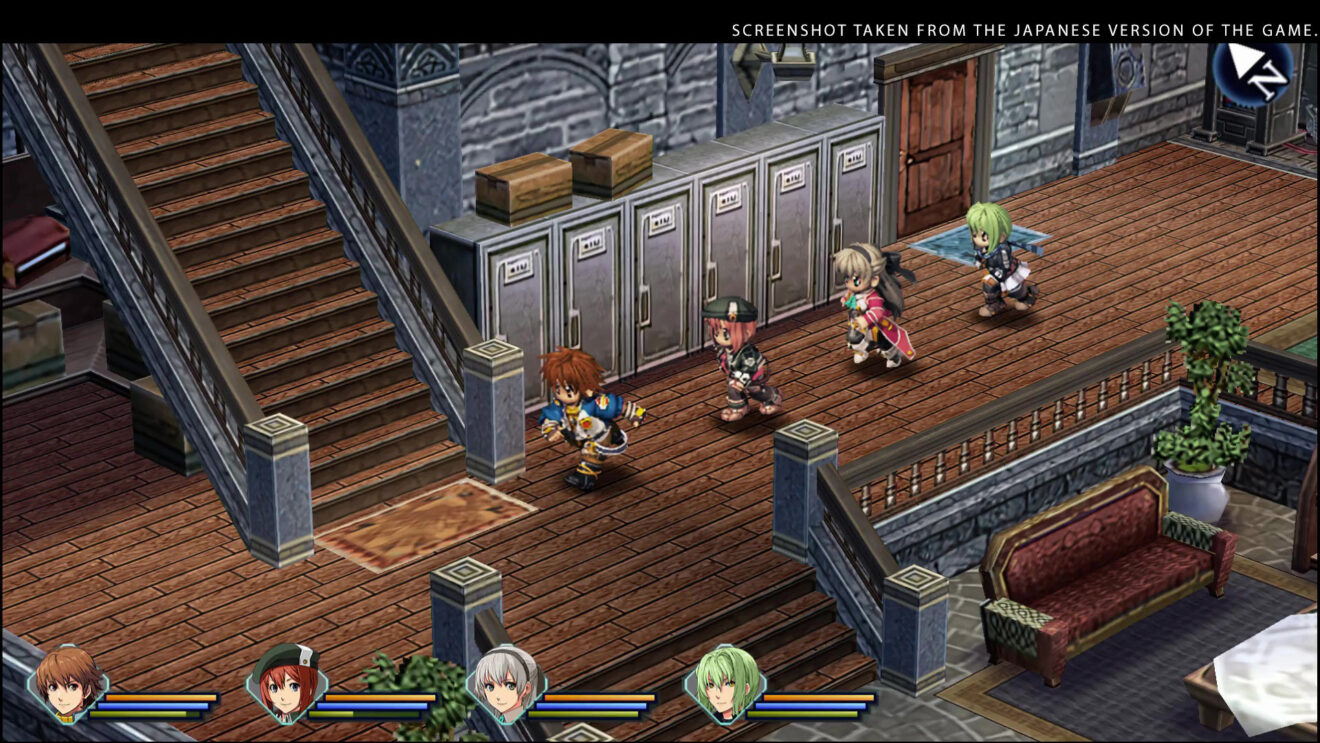 The Legend of Heroes: Trails to Azure is heading to PC and consoles on March 14th, 2023, NIS America has revealed.

This second entry in the Crossbell duology follows on from the events of Trails from Zero. A temporary peace has settled over Crossbell and the Special Support Section is enjoying newfound fame and status following the first game. However, increasing pressure from the Erebonian Empire and the Republic of Calvard soon brings an end to this peace and forces Lloyd and his allies back into action.

Players will also meet familiar faces from the Trails of Cold Steel series and can use new features introduced in Trails to Azure, including Burst, Back Attack, and a customizable car.

The Legend of Heroes: Trails to Azure launches March 14th for PlayStation 4, Nintendo Switch, and PC.