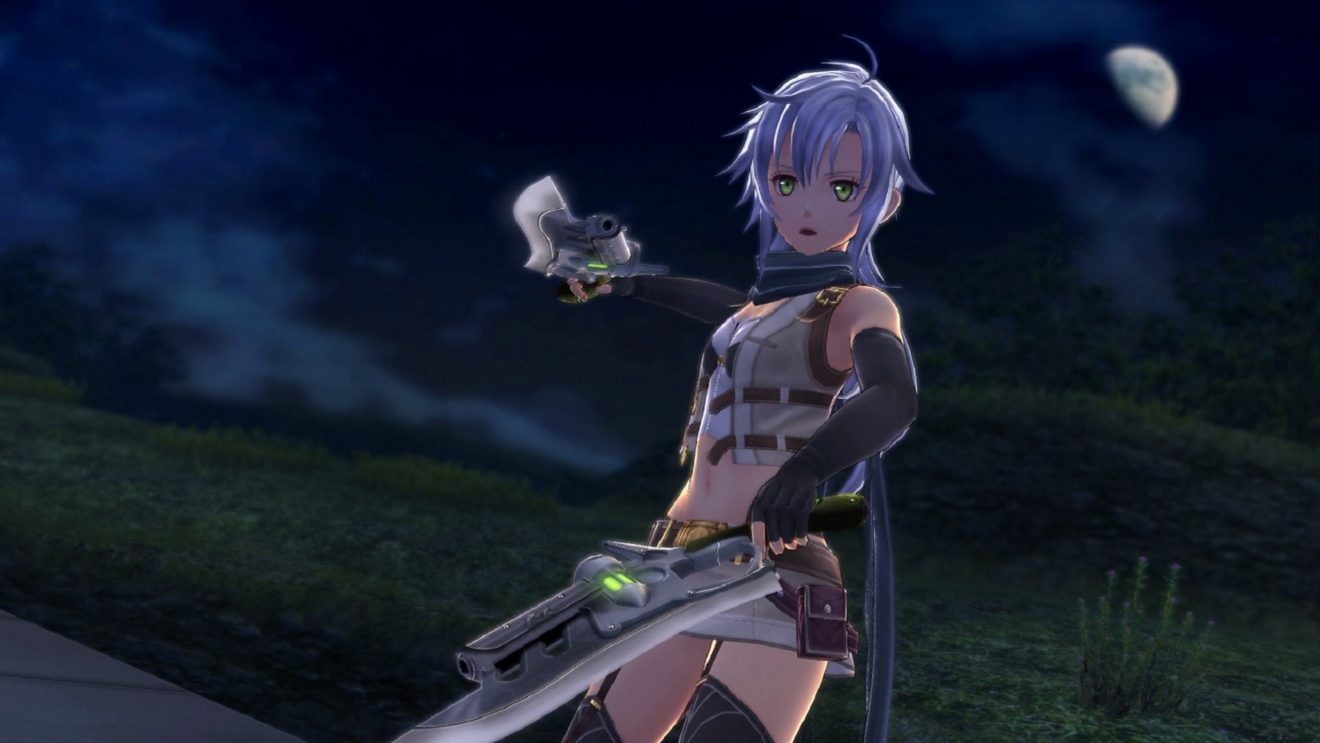 The Legend of Heroes: Trails of Cold Steel III is getting a Switch release

NIS America has revealed to GameSpot that The Legend of Heroes: Trails of Cold Steel III will be coming to Nintendo Switch in spring 2020.

According to the site, the Switch version of the game will run at 720p and 30 FPS in both docked and handheld modes. There will also be an Extracurricular Edition, which includes a 20-page art book and reversible cover, and a Thor’s Academy Edition, which contains a Steelbook case, soundtrack, and Mishy plushie.

In this third entry, former military student Rean Schwarzer uncovers a dark plot that threatens the homeland and must train a new generation of heroes to help fight it.

The Legend of Heroes: Trails of Cold Steel III is available now on PlayStation 4.