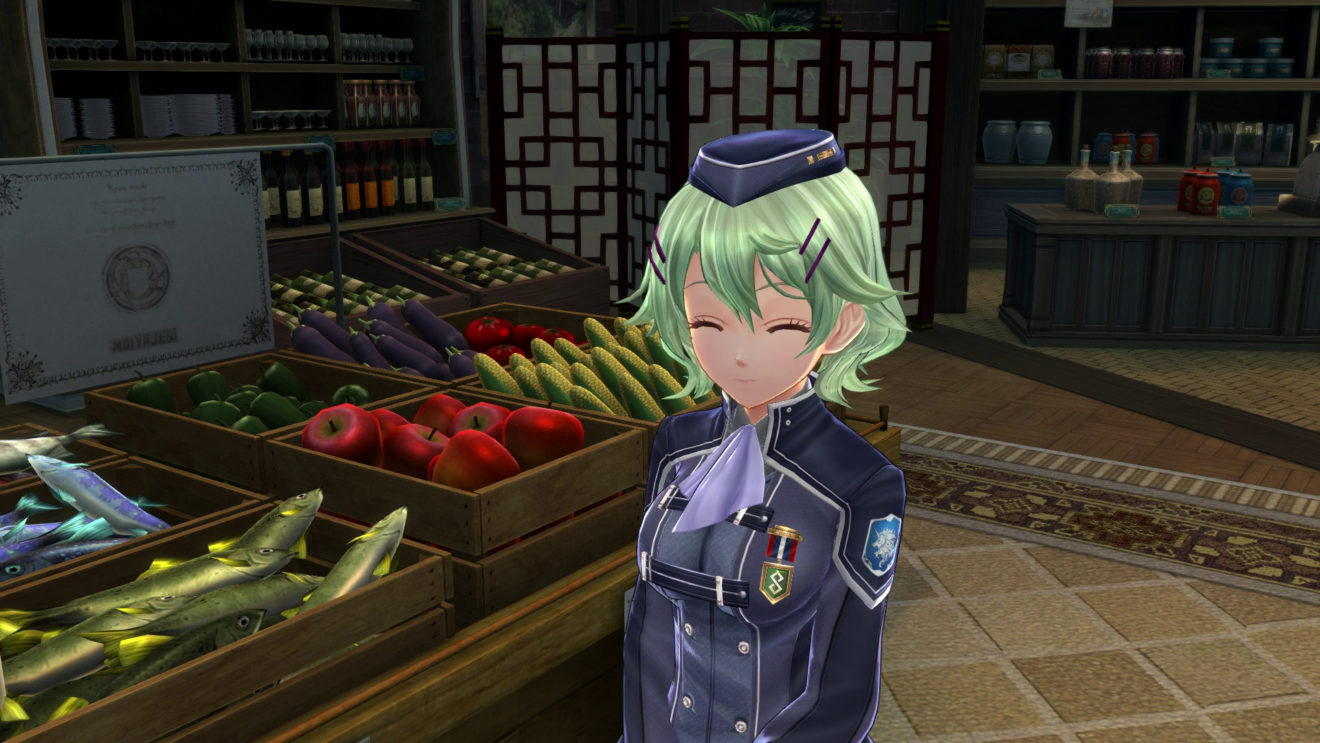 NIS America has released a demo for upcoming role-playing game The Legend of Heroes: Trails of Cold Steel III in Europe.

“Rean Schwarzer uncovers a dark plot that threatens his homeland. To face their enemies, he must prepare a new generation of heroes as an instructor at a new branch campus and guide them towards victory,” the demo’s description reads.

Players will be able to transfer their progress from the demo to the full game, but trophies will not be available in the demo. NIS America notes that players who wish to carry over their save and earn the trophy for completing the prologue should follow these steps:

The Legend of Heroes: Trails of Cold Steel III launches for PlayStation 4 on October 22nd.