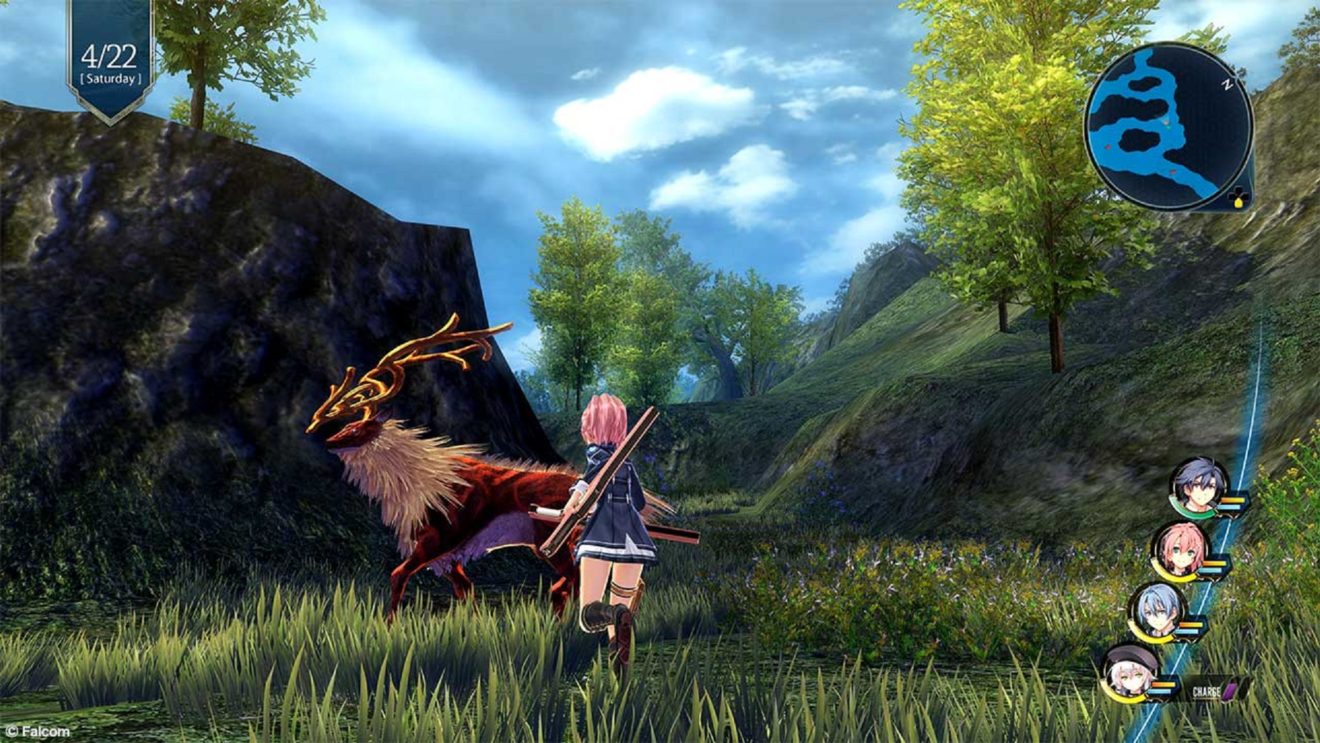 The Legend of Heroes: Trails of Cold Steel III delayed

The release date of The Legend of Heroes: Trails of Cold Steel III has been pushed back from September to October, NIS America has announced.

The game was originally due to release on September 24th, but will now arrive on PlayStation 4 on October 22nd.

A tweet from the company explained that the decision to delay the game has been taken “to ensure as successful a launch window as possible.” In addition, NIS America revealed that a demo will be made available prior to the game’s launch. More information about the demo will be shared at a later date.

The Legend of Heroes: Trails of Cold Steel III is in development for PlayStation 4.