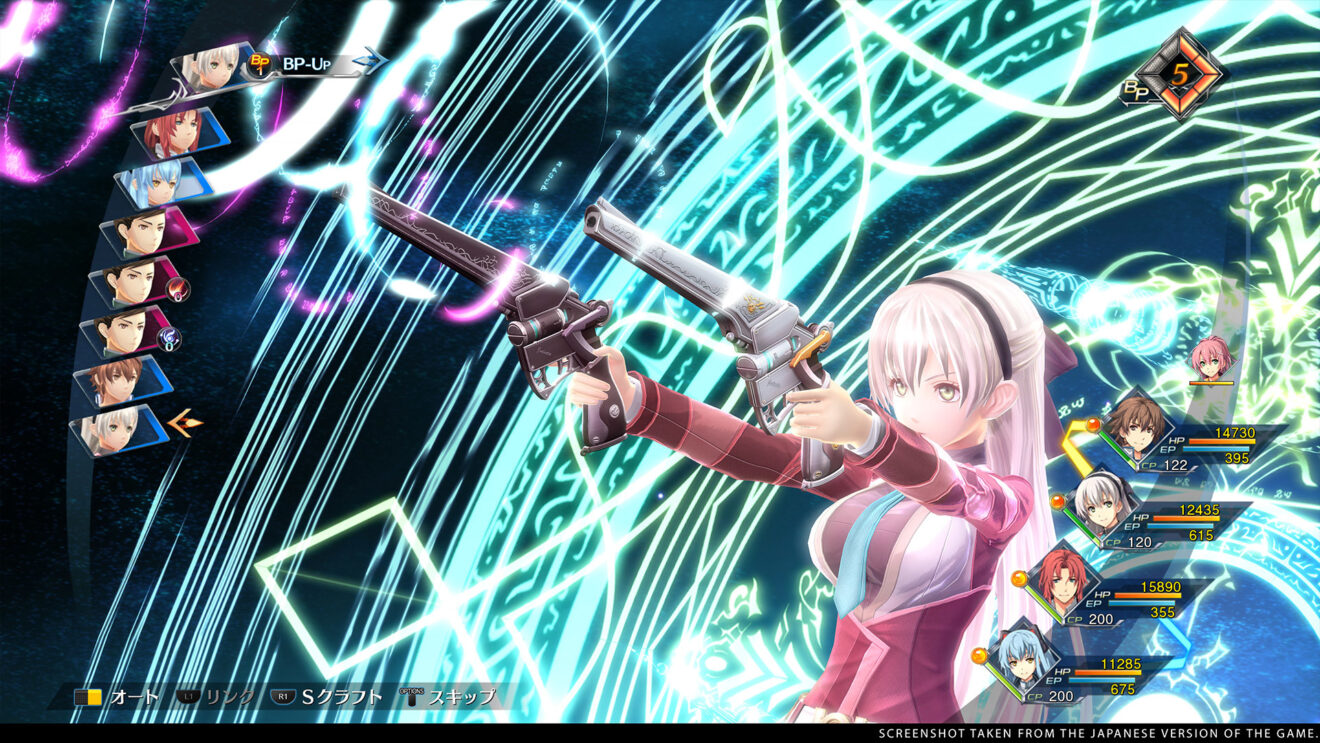 NIS America has announced that The Legend of Heroes: Trails into Reverie will release in the West on July 7th, 2023.

This final chapter of The Legend of Heroes series follows the stories of Erebonian hero Rean Schwarzer, leader of the Crossbell Police Department’s Special Support Section Lloyd Bannings, and the masked figure “C.” Players can switch between each character’s path freely using the new Crossroads system.

While playing through this concluding chapter, players can encounter and recruit new characters from across Zemuria, play minigames, and enter randomly generated dungeons.

The Legend of Heroes: Trails into Reverie is available now on PlayStation 5, PlayStation 4, Nintendo Switch, and PC.