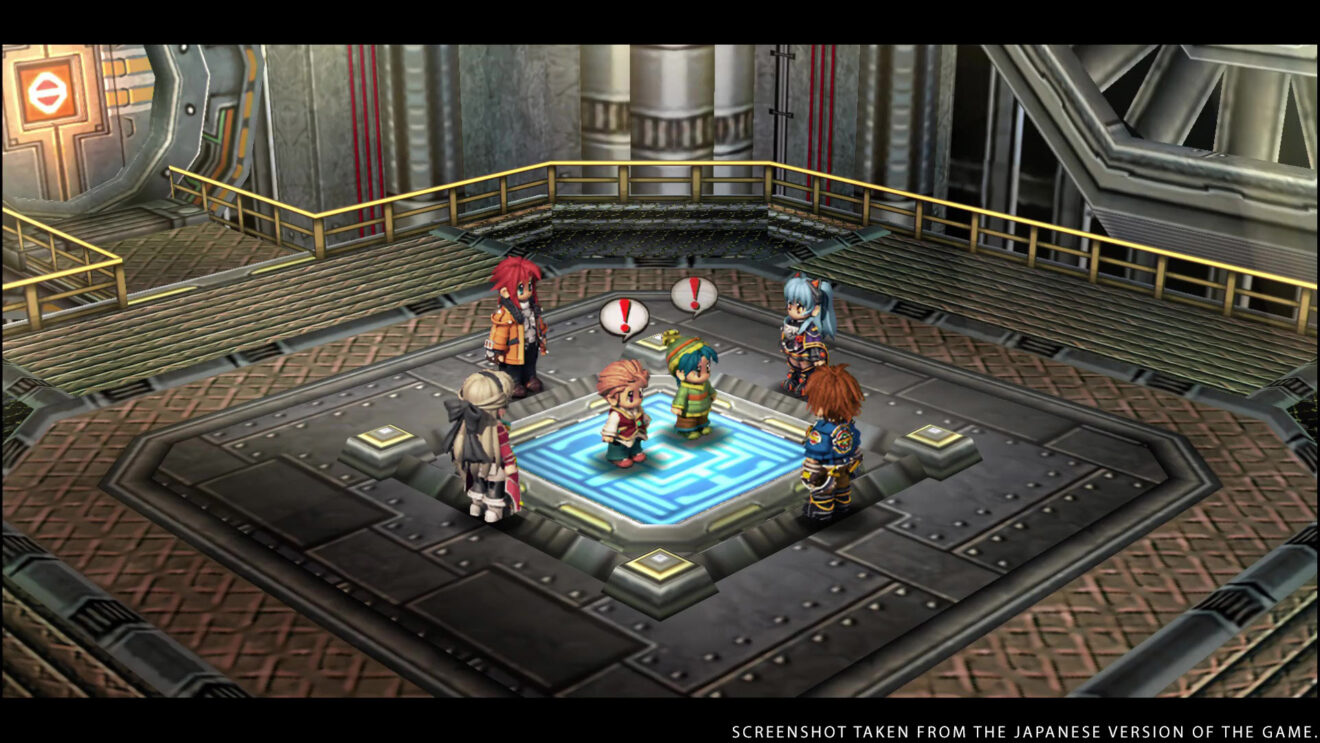 The Legend of Heroes: Trails from Zero trailer introduces the game’s cast

A new trailer has been released for The Legend of Heroes: Trails from Zero that introduces us to the members of Crossbell’s Special Support Section.

The trailer below shows main protagonist Lloyd Bannings and his teammates Elie MacDowell, Tio Plato, and Randy Orlando. We also get a brief look at exploration and combat for each of the characters.

“Experience Crossbell in this exciting chapter from the renowned The Legend of Heroes series,” the game’s description reads. “The site of an ongoing territorial struggle between the Erebonian Empire and the Republic of Calvard, Crossbell has developed into a prosperous city-state and one of the continent’s leading economic centers.”

The Legend of Heroes: Trails from Zero launches on September 27th in North America and September 30th in Europe for PlayStation 4, Nintendo Switch, and PC.