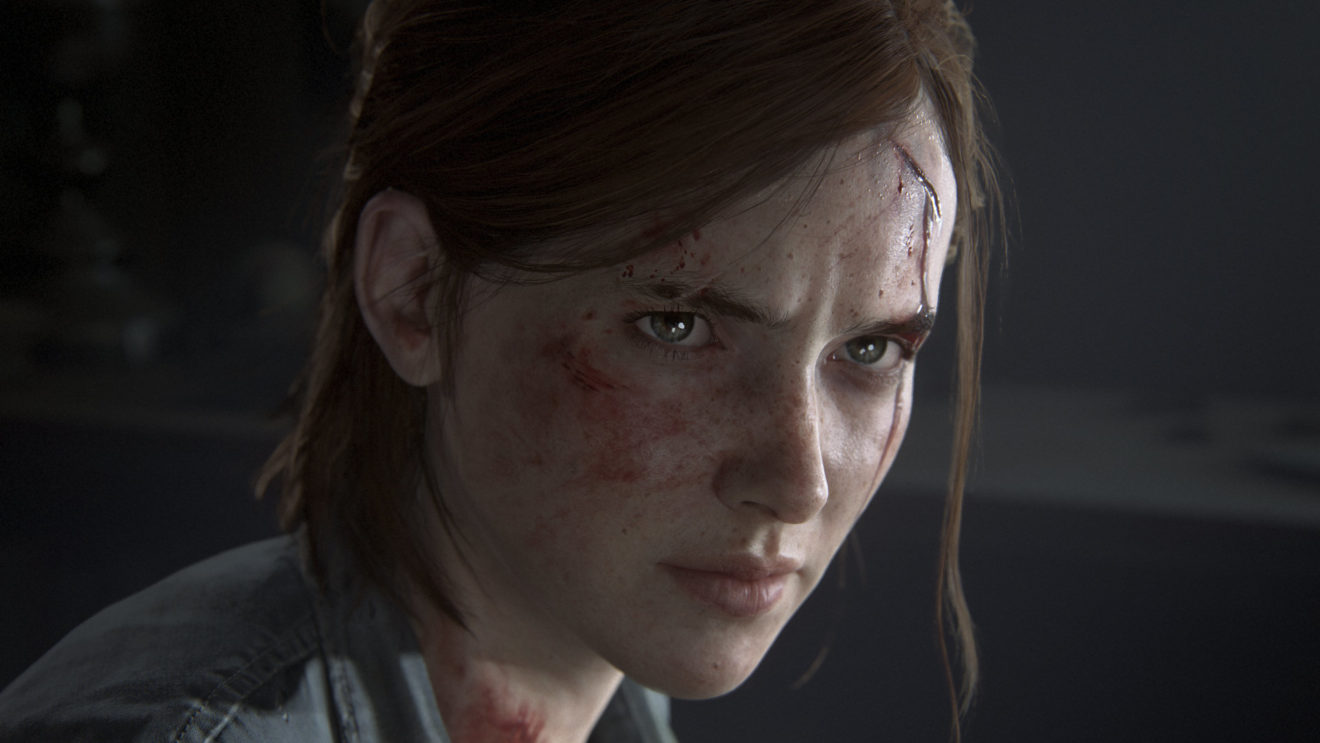 The Last of Us Part II trailer reveals release date

During the latest episode of State of Play, Sony revealed that The Last of Us Part II will be coming to PlayStation 4 on February 21st, 2020.

In addition to the date, we got a new trailer for the upcoming sequel that sees Ellie heading out on a mission and coming face to face with a Clicker. Later in the trailer, Ellie and Dina are separated, and Ellie infiltrates a house in search of her. Things quickly go south after this, but I won’t spoil the rest. Watch it below: