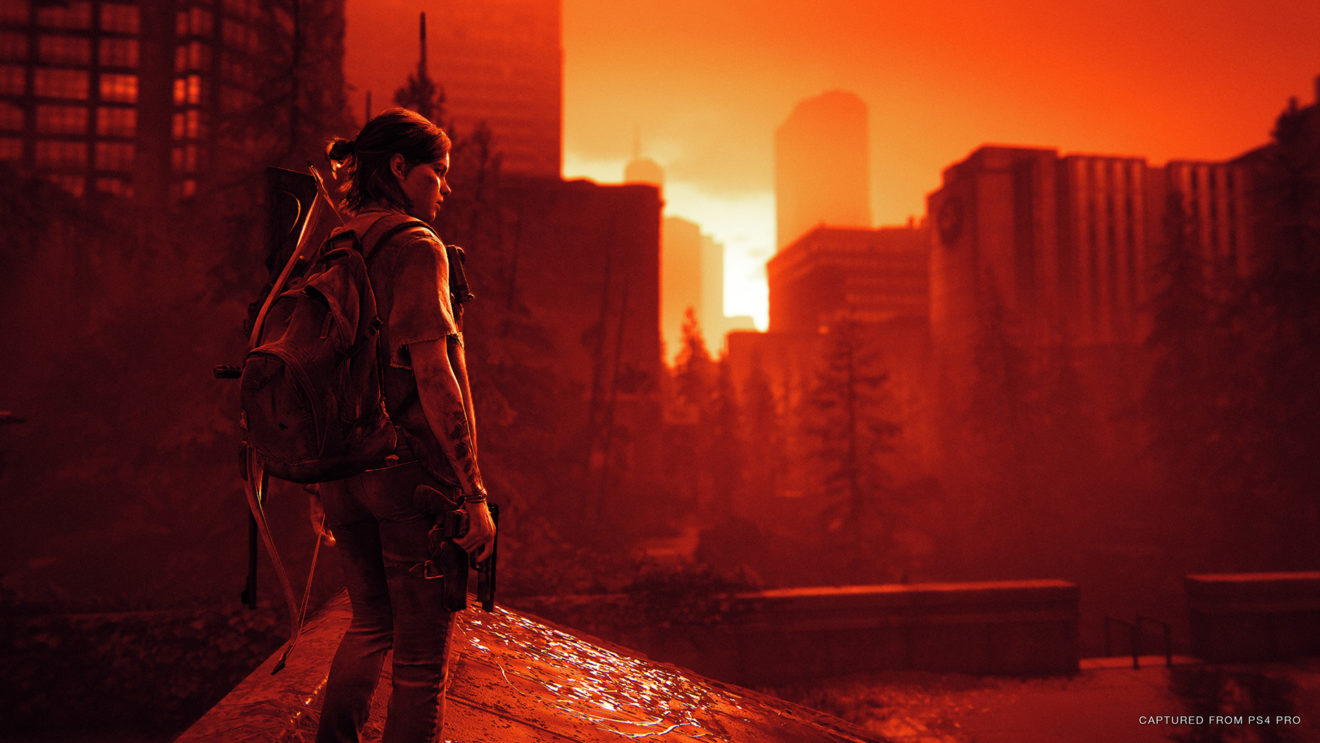 The Last of Us Part II getting permadeath, new difficulty and graphics modes

The Last of Us Part II not tense enough for you? Naughty Dog is offering a fix for that later this week with a free update that introduces Grounded difficulty, the ability to play with permadeath, and a host of other modifiers you can use to mix up your playthroughs.

Grounded difficulty made its debut in a post-launch patch for the first game, and the modifiers in place are the same this time around. Enemies are deadlier, ammo and resources are scarcer, and the HUD is pared back. What’s more, Grounded also disables Listen mode, used to hear nearby enemies through walls, forcing you to pay more attention to your surroundings.

If that’s still not enough of a challenge for you, the update will also allow you to toggle on permadeath features, with a few different options. At the most extreme setting, dying once will force you to restart the entire campaign, but there will also be options that checkpoint you at the start of each chapter or each one of the game’s main acts.

The graphics and audio modifiers Naughty Dog is known for will also arrive as part of the update. Visual filters will allow you to tweak the rendering style of the game to look cell-shaded, pixelated, or sepia toned, to name a few examples. All told, there will be “nearly 30” of these new graphics modes, as well as a few audio modifiers like “8-bit Audio” and “Helium Audio.”

In addition to these cosmetic tweaks, the update also brings optional gameplay modifiers, new settings, and updates to some existing gameplay and accessibility features. Here’s a rundown of all the other additions:

Last but not least, the game will also introduce two new trophies to the game: One for beating the story on Grounded, and another for finishing it with Permadeath enabled (on any difficulty). These new trophies won’t be required to earn the Platinum, though—they’re just a bonus.

The Last of Us Part II‘s Grounded update arrives this Thursday, August 13th. The game is available exclusively on PlayStation 4.