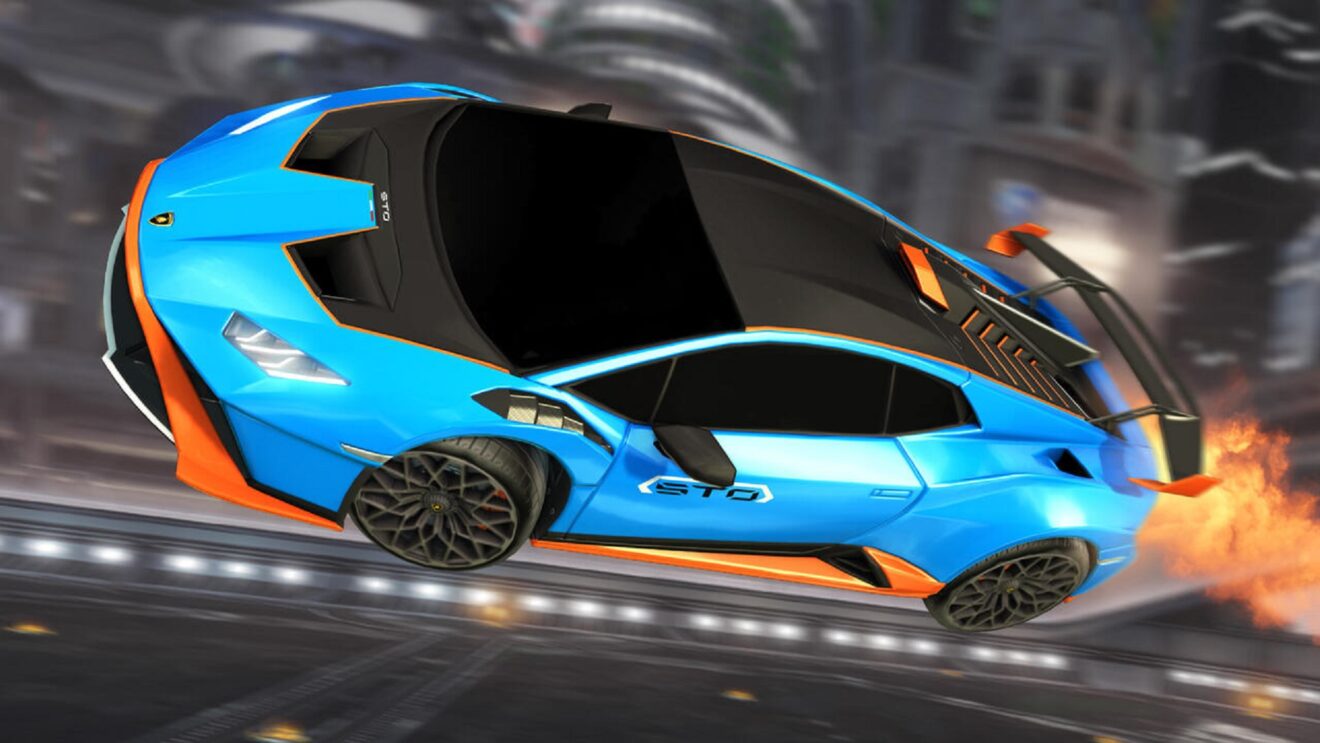 Psyonix has announced a new partnership with Automobili Lamborghini that will see the Lamborghini Huracán STO join Rocket League as a new Battle-Car.

Psyonix also announced that Lamborghini will be the partner of the upcoming Rocket League Championship Series (RLCS) X Lamborghini Open, which is the final North American RLCS Regional Tournament of the Spring Split and takes place on April 23rd-25th.