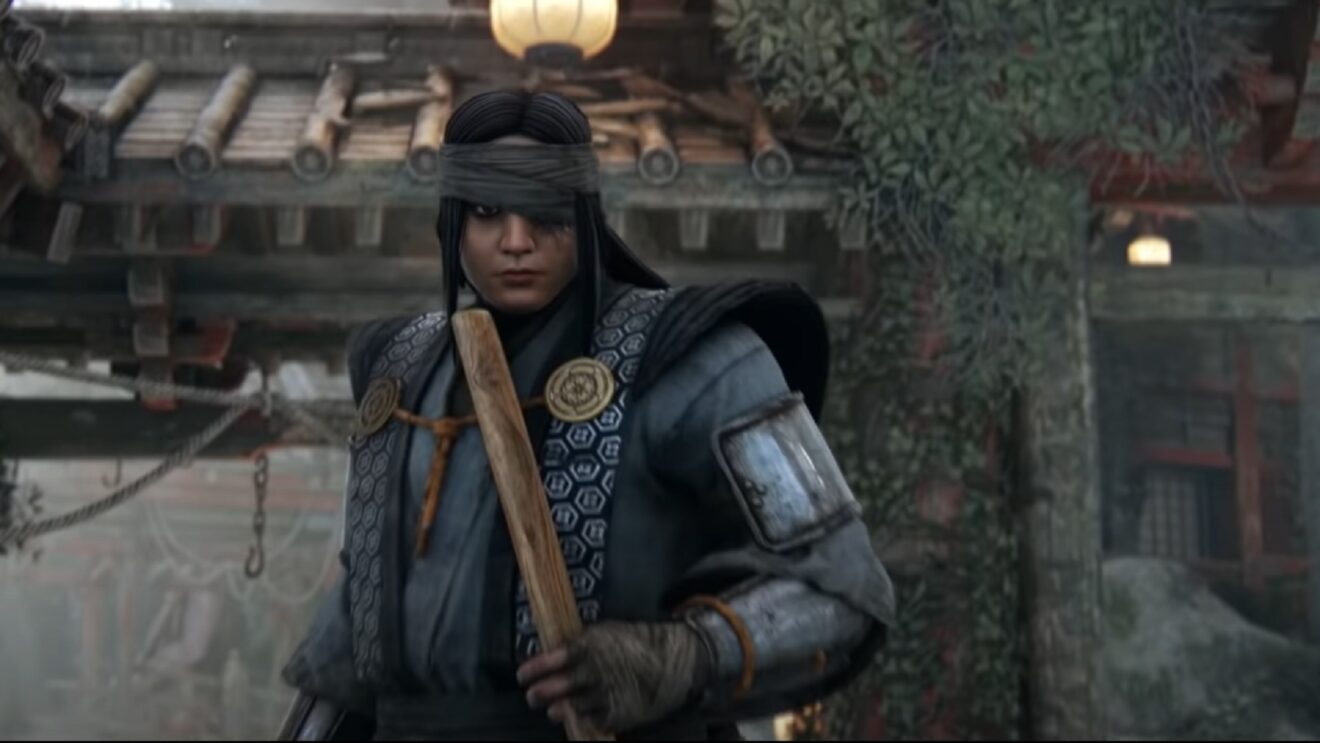 The Kyoshin joins For Honor next week

Ubisoft has revealed that the Kyoshin will be the next playable hero in For Honor.

The Kysohin are mystical samurai who wield a concealed blade and will be joining the battle with the release of the Year 2 Season 5 2.0 update on July 22nd. Players who wish to play as the Kyoshin next week can purchase a package that contains the hero, one exclusive ornament, an Elite Outfit, seven days of Champion Status, and three Scavenger Crates.

“Joining the Samurai faction, the Kyoshin are legendary warriors who have a deep connection to the spiritual realms. Their special training led them to master the art of fighting with the Shikomizue, a concealed single-handed blade, and a scabbard,” Ubisoft explains. “As they flow through battle, their heavenly powers can be used against enemies while their special Kaze Stance blocks incoming attacks, allowing them to retaliate quickly.”

The Kysohin will also be available to purchase for 15,000 Steel in-game starting August 5th.

In addition, Ubisoft announced that For Honor will be free to play this weekend on Xbox and PlayStation. The free weekend grants access to the Standard Edition of the game, which includes Story Mode, all multiplayer modes, 12 playable heroes, and 30 maps. Progress can be carried over to the full game.

For Honor is available now on PlayStation 5, Xbox Series X/S, PlayStation 4, Xbox One, and PC.