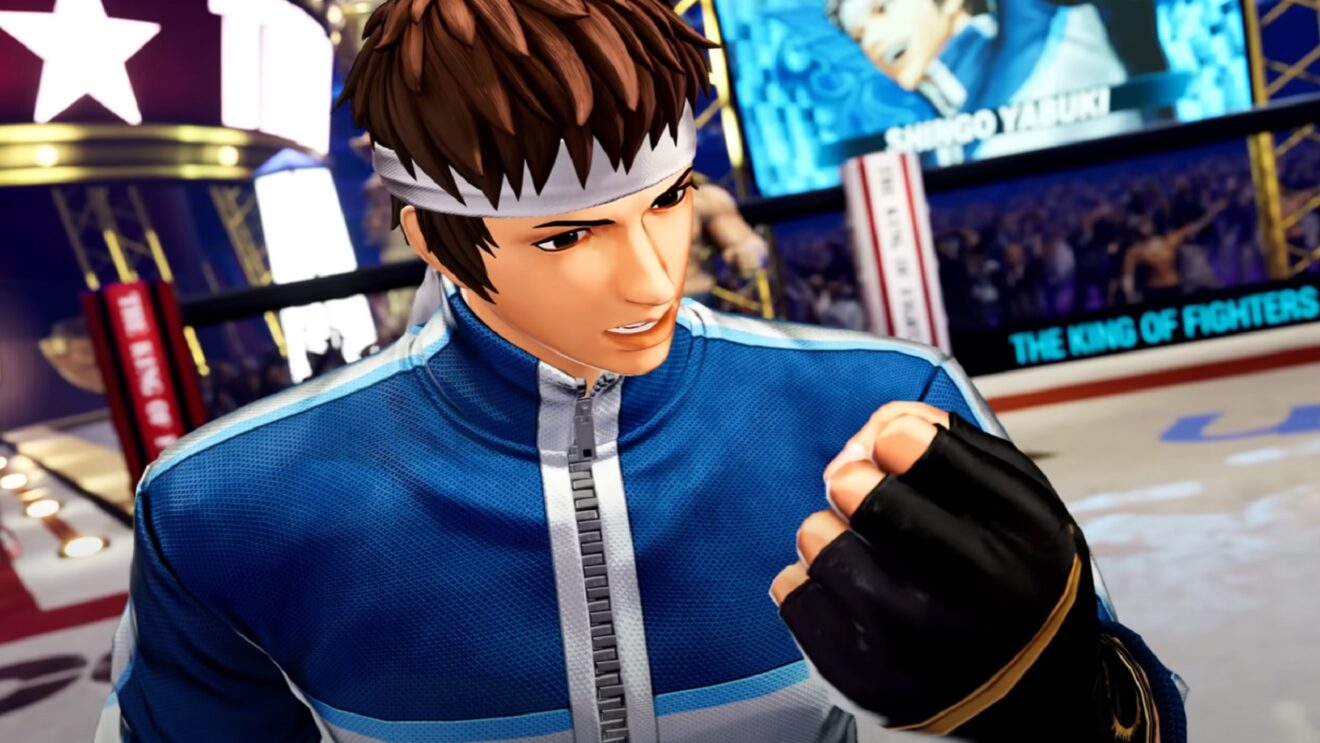 SNK Corporation has announced that The King of Fighters XV Season 2 will begin on January 17th with the release of Shingo Yabuki.

Shingo Yabuki is being trained by Kyo Kusanagi and “seems to be making steady progress as a fighter,” according to the developer. Get a look at the fighter in action below:

In addition to confirming the start date, the developer shared a roadmap for Season 2. Following Shingo Yabuki will be Kim Kaphwan in spring and Sylvie Paula Paula and Najd in summer. Completing Season 2 are two unannounced characters set to release in the fall and winter of 2023.

Also arriving alongside Shingo Yabuki on January 17th is an update that will make balance adjustments to all fighters on the roster.

The King of Fighters XV is available now on PlayStation 5, Xbox Series X/S, PlayStation 4, Xbox One, and PC.