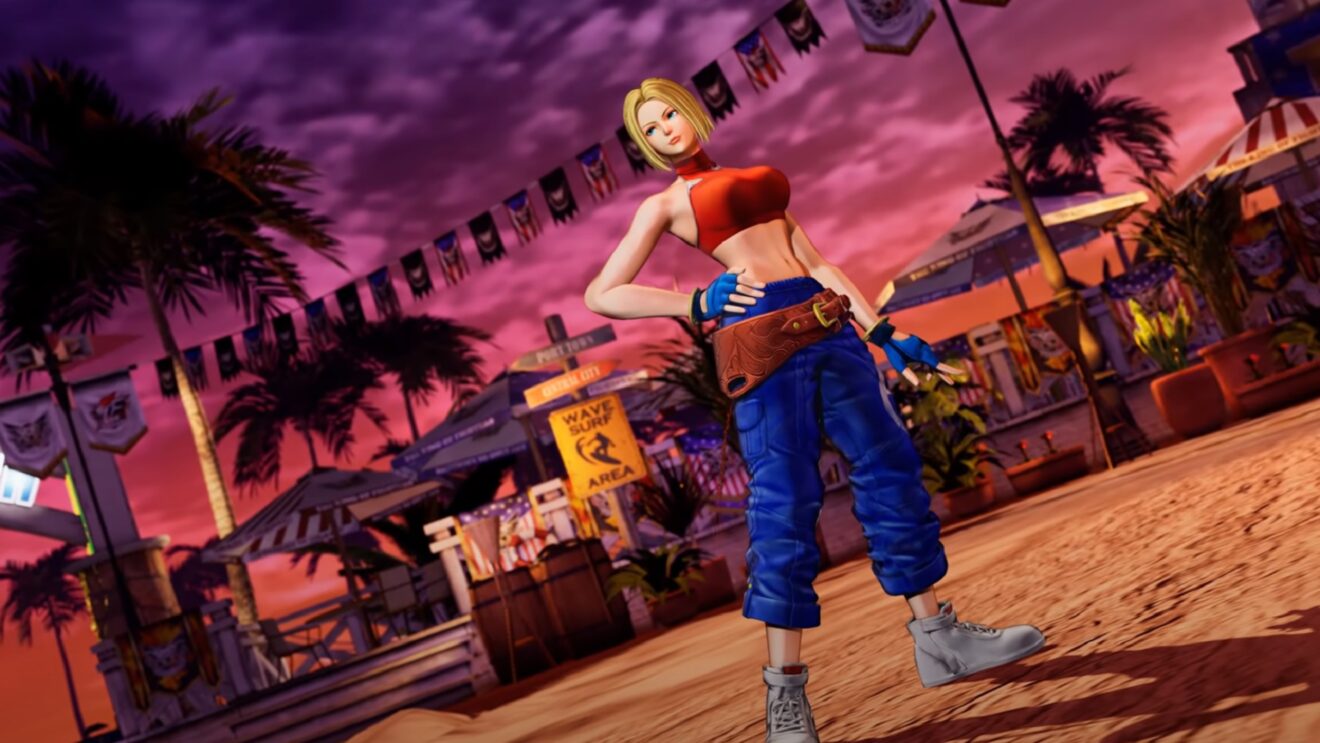 The King of Fighters XV open beta scheduled for this weekend

The King of Fighters XV is having an open beta on PlayStation this weekend, SNK Corporation has announced.

The test will be available on PlayStation 5 and PlayStation 4 starting at 7 p.m. on November 19th. Players can battle in both online (casual match, room match) and offline (versus, training, tutorial) modes until November 22nd at 6:59 a.m. PT. Check out the full schedule for each region below:

The King of Fighters XV is scheduled to launch on February 17th for PlayStation 5, Xbox Series X/S, PlayStation 4, Xbox One, and PC.