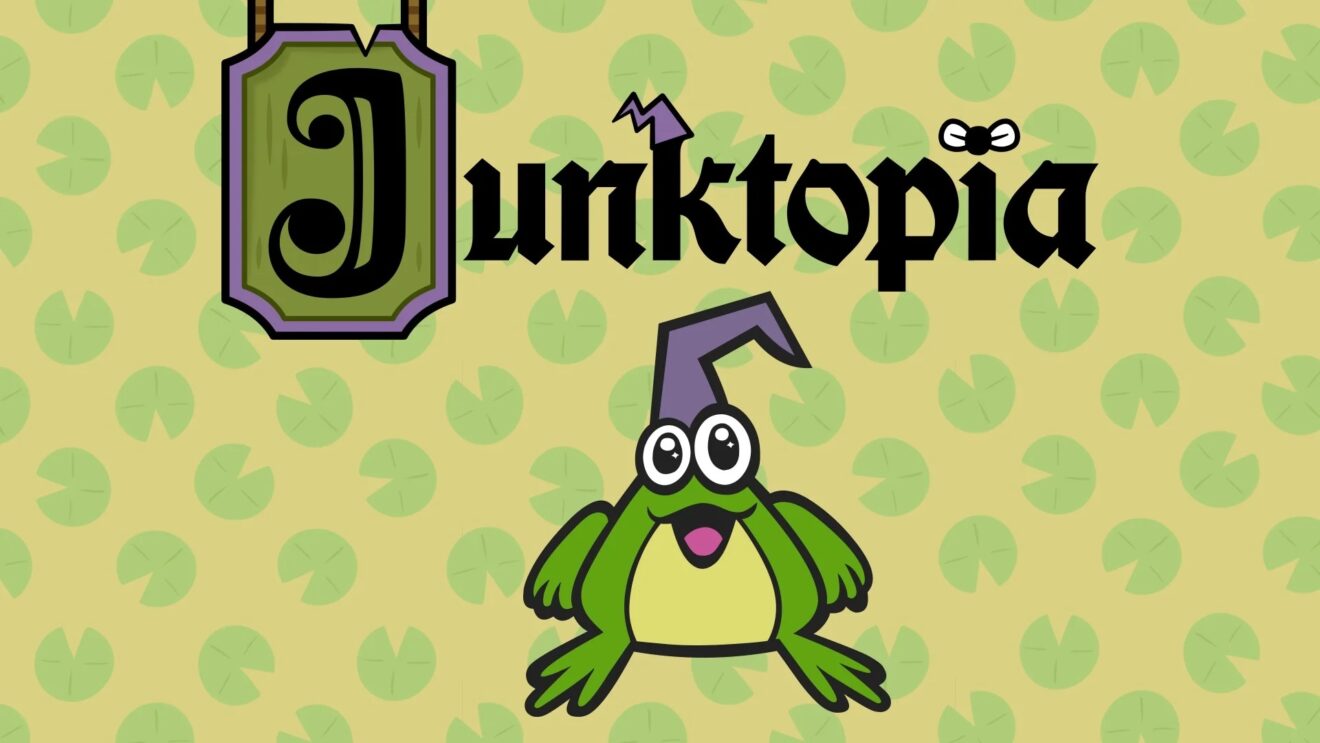 Jackbox Games has revealed that the joke-driven writing game Junktopia is the fourth game included in The Jackbox Party Pack 9.

In Junktopia, a strange wizard named Nikolas Knackalus has turned all players into frogs and the only way to turn back is to make the most profit by reselling strange antiques.

To get started, players must choose a weird item from the shop to purchase and then give it a name and creative backstory. Other players then appraise the object based on this new backstory, with more votes equalling more value.