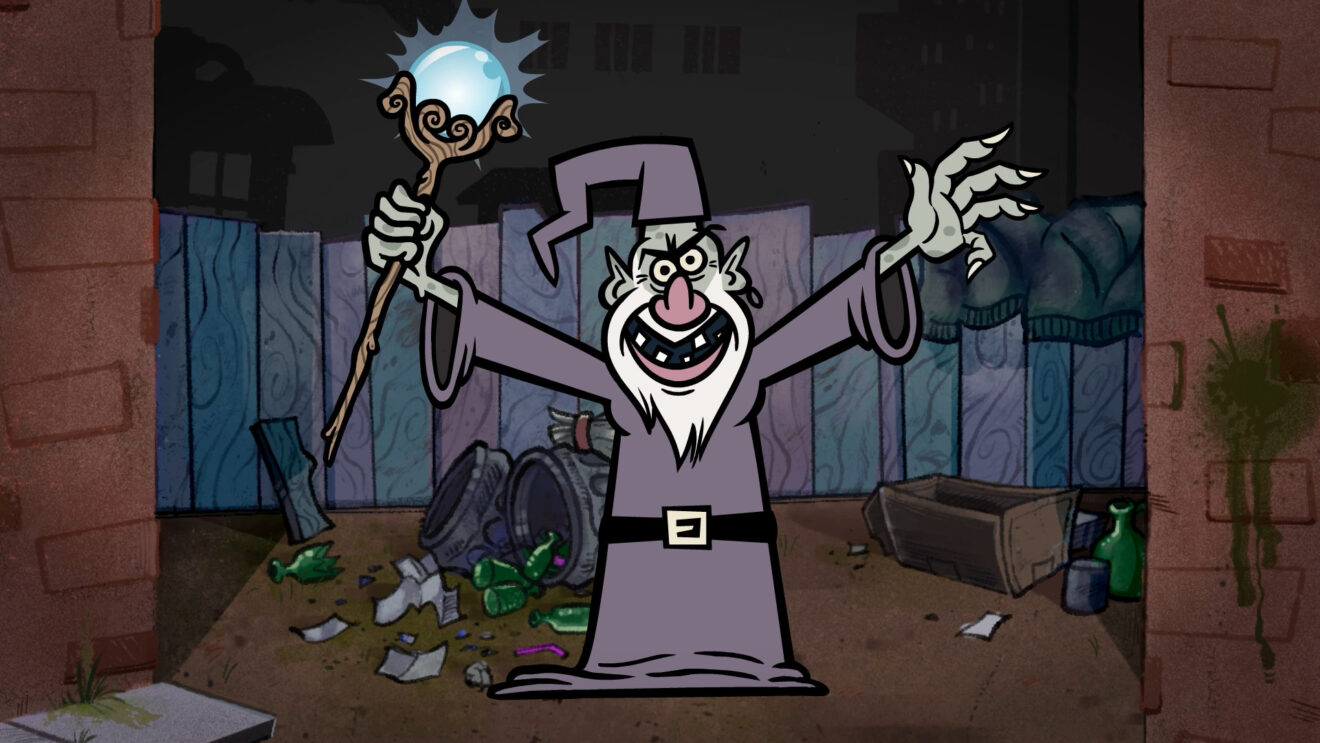 Jackbox Games has confirmed that The Jackbox Party Pack 9 will be available starting October 20th.

“In the time leading up to launch, we have to submit our game to all of the many platforms we’re available on. Until we pass the submission process, we’re unable to select a release date,” the developer wrote in response to why it has taken so long to reveal the date.

“Because we have a speedy annual release cycle, the time between submission and release is super quick! As soon as we can, we pick a date and share it with the world!”