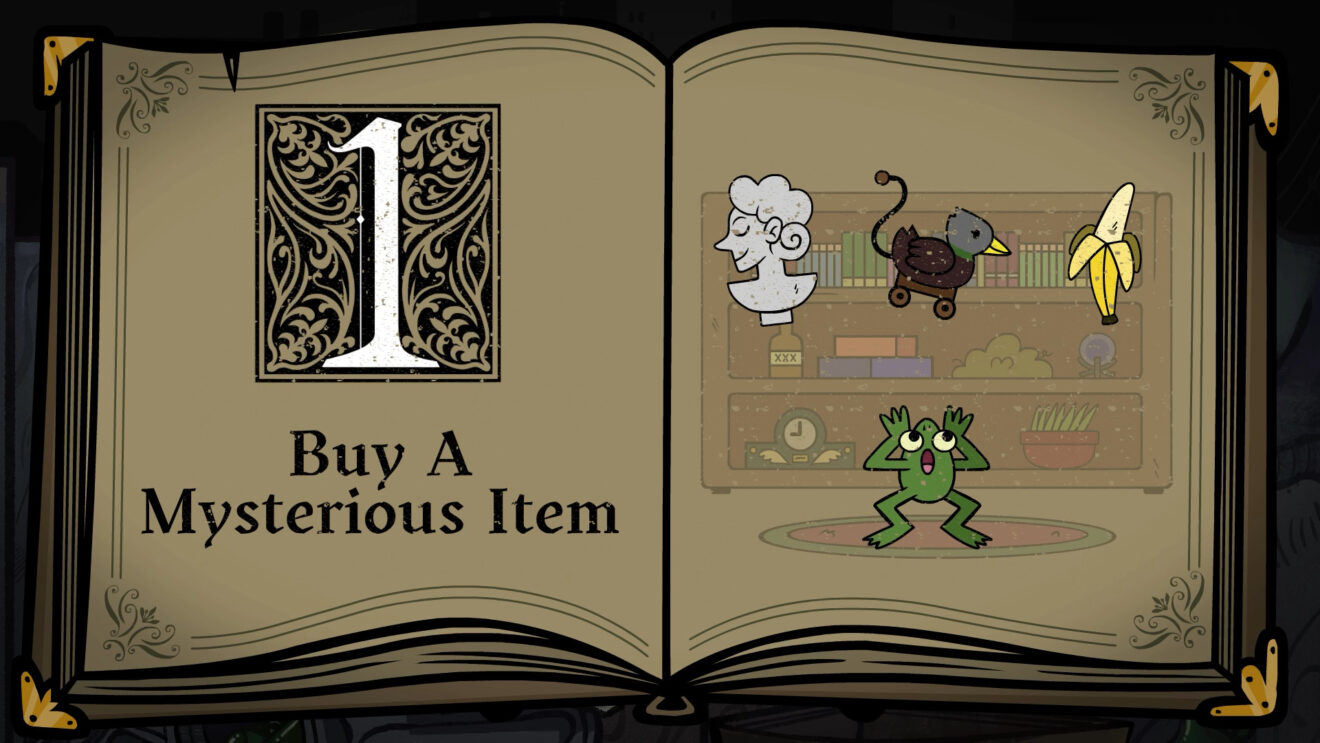 The Jackbox Party Pack 9 gets a new trailer

Jackbox Games has released a new trailer for The Jackbox Party Pack 9.

In the trailer, we get a brief look at the five games found in this latest pack. These include the return of Fibbage, trivia sorting game Quixort, appraisal game Junktopia, drawing and guessing game Nonsensory, and reality TV sim Roomerang.

A brief description of each game in the pack, courtesy of the developer, can be found below:

As revealed yesterday, this latest entry in the series also introduces the ability for players to kick unwanted guests and a QR code sign-in option.