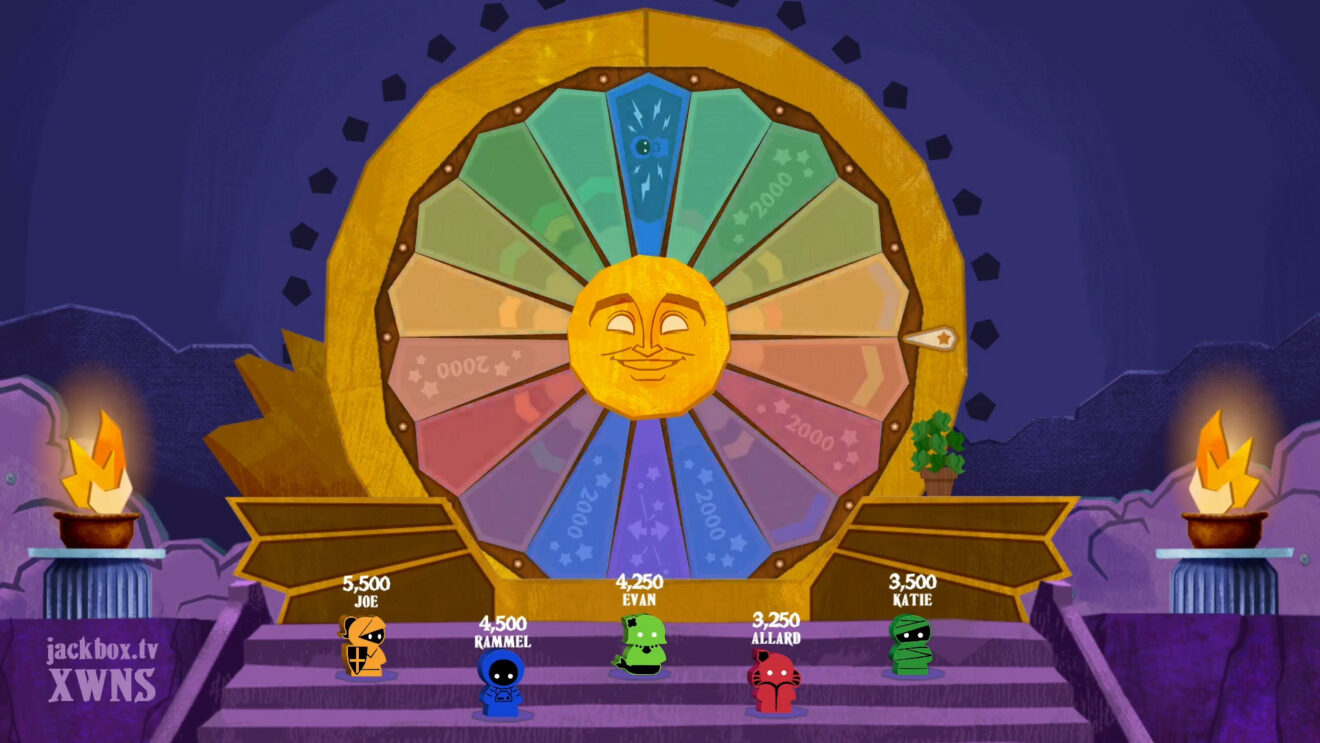 The Jackbox Party Pack 8 gets an October release date

The latest entry in The Jackbox Party Pack series arrives on PC and consoles October 14th, Jackbox Games has announced.

The eighth game in the series features five new party games for players to compete in, including twisted interview game Job Job, head-to-head team game The Poll Mine, and a new version of Drawful that includes animated GIFs. Get a brief description of each new game, courtesy of the developer, below:

In addition to the player numbers listed above, up to 10,000 players can join select games as audience members and affect the final outcome.

The Jackbox Party Pack 8 launches for PlayStation 5, Xbox Series X/S, PlayStation 4, Xbox One, Nintendo Switch, and PC on October 14th, with “other major digital platforms to follow in the future.”