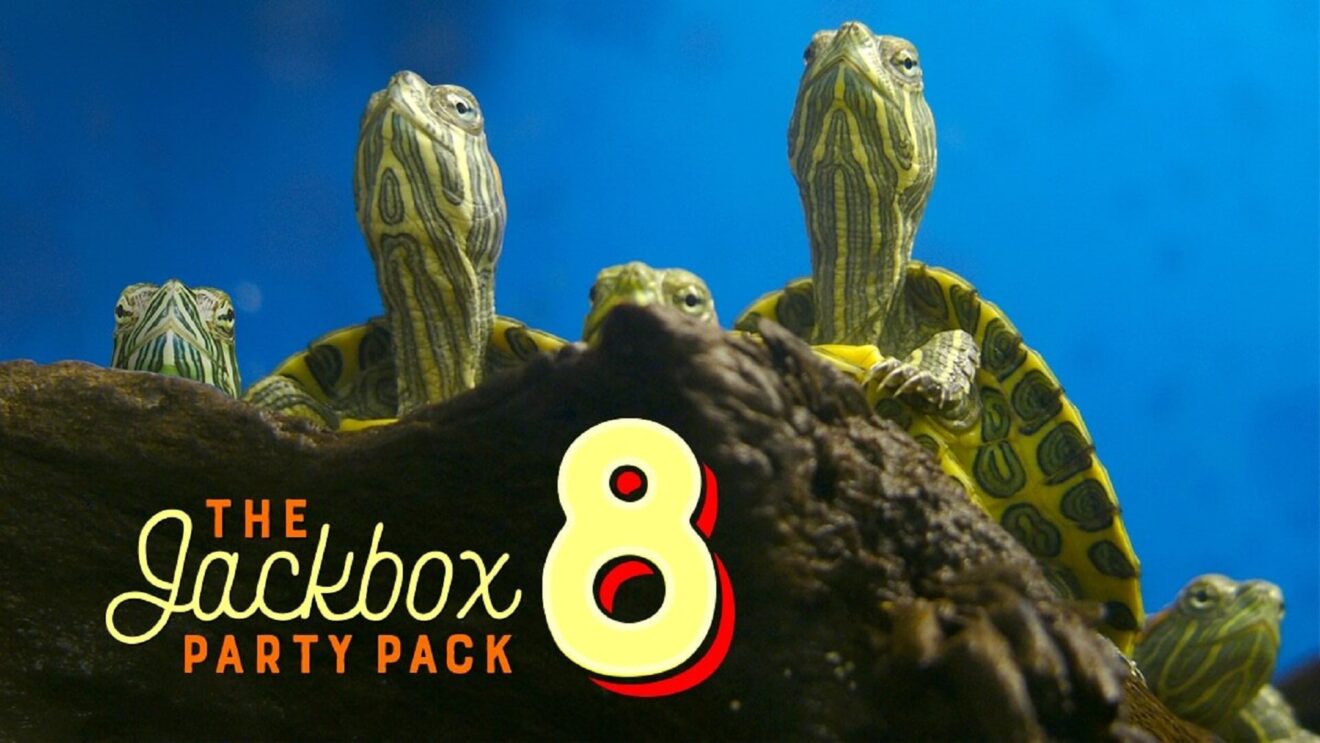 The Jackbox Party Pack is returning this fall with an eighth installment, developer Jackbox Games has announced.

As with previous entries in the series, The Jackbox Party Pack 8 will feature five games, but what they are is being kept under wraps for now. According to the developer, the first game in the pack will be announced “sometime before the end of May.” Following this, the other four games will be revealed “periodically over the next few months.”

Jackbox Games also mentioned that it will be “sharing early looks at in-development versions of the new games” this summer.

The Jackbox Party Pack 8 is scheduled to launch this fall “on major digital platforms.”