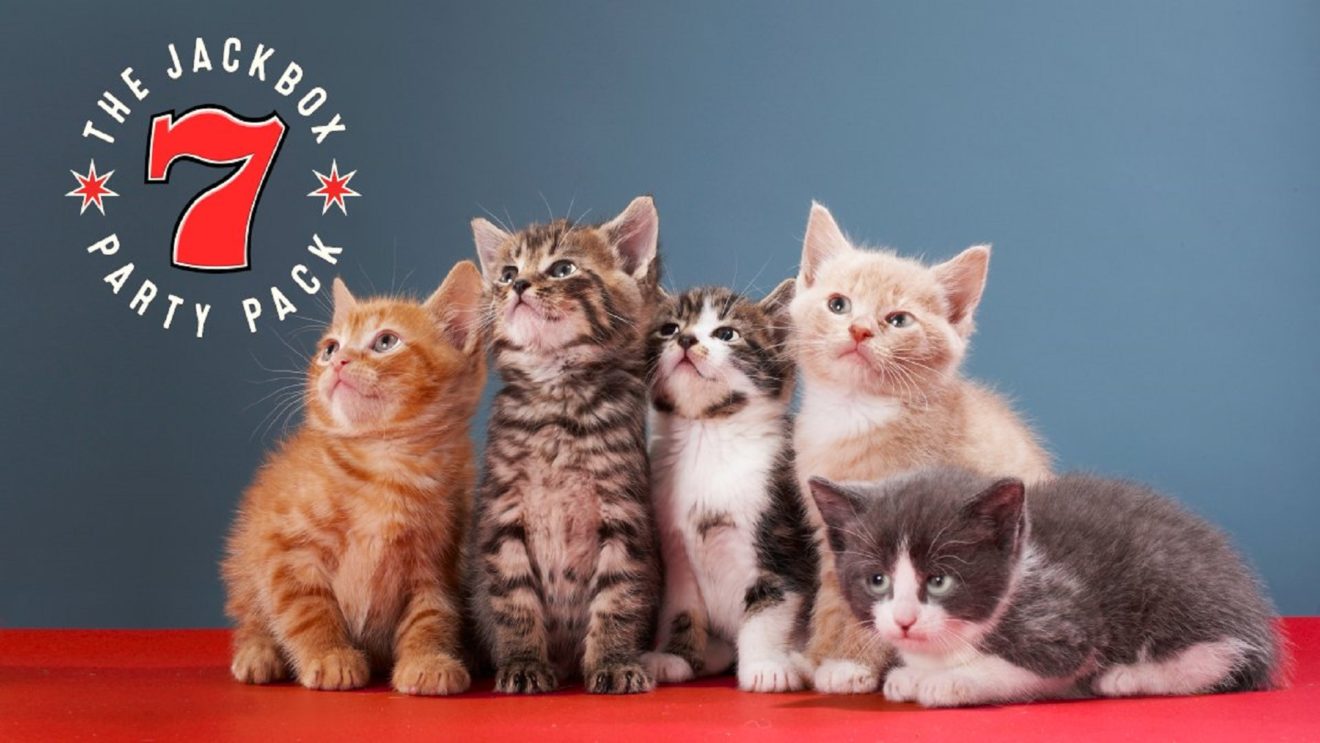 Jackbox Games has announced that a seventh entry in its Jackbox Party Games series is in the works.

According to the developer, this new collection will include five games and launch on the same platforms as The Jackbox Party Pack 6. However, that’s all the information Jackbox Games is willing to share for now.

The Jackbox Party Pack 7 is scheduled to launch this fall.