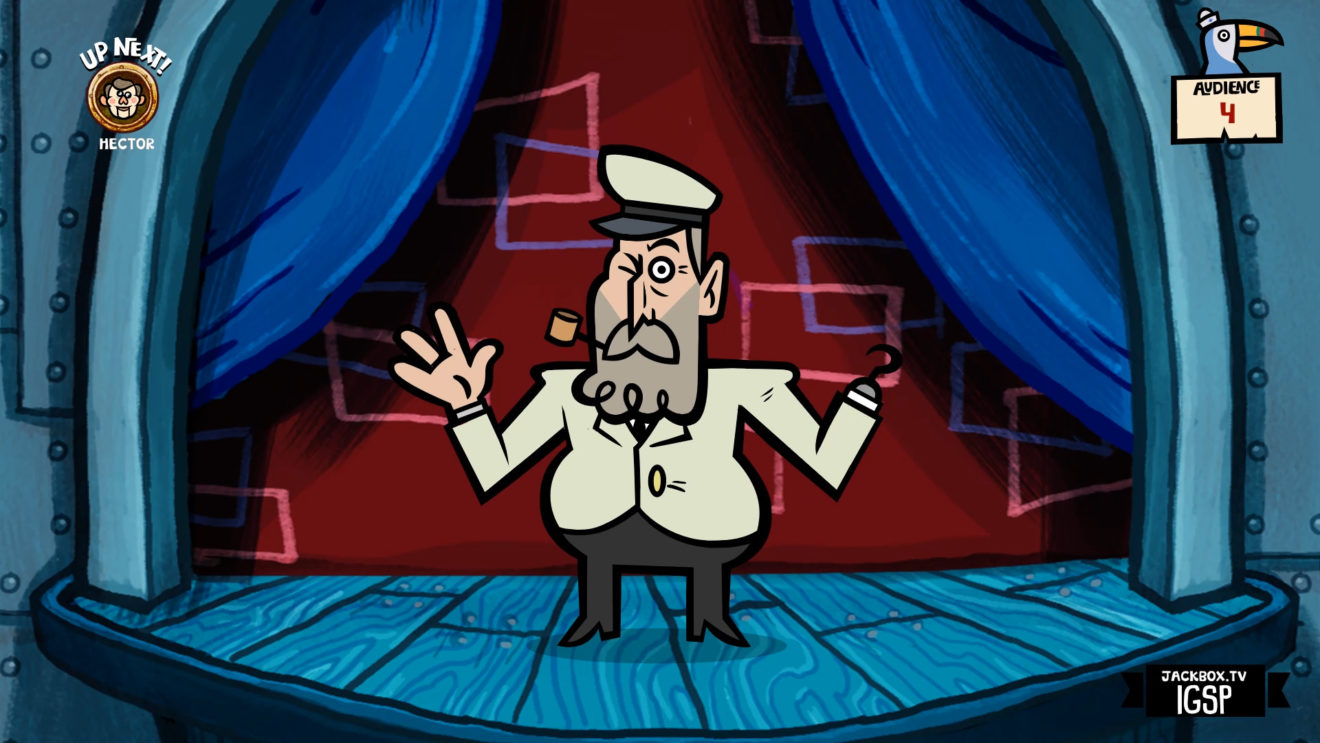 Jackbox Games has revealed that its latest collection of minigames, The Jackbox Party Pack 6, will be available from October 17th.

Up to 10 players can take part using their phones as controllers, with up to 10,000 players able to join the audience.