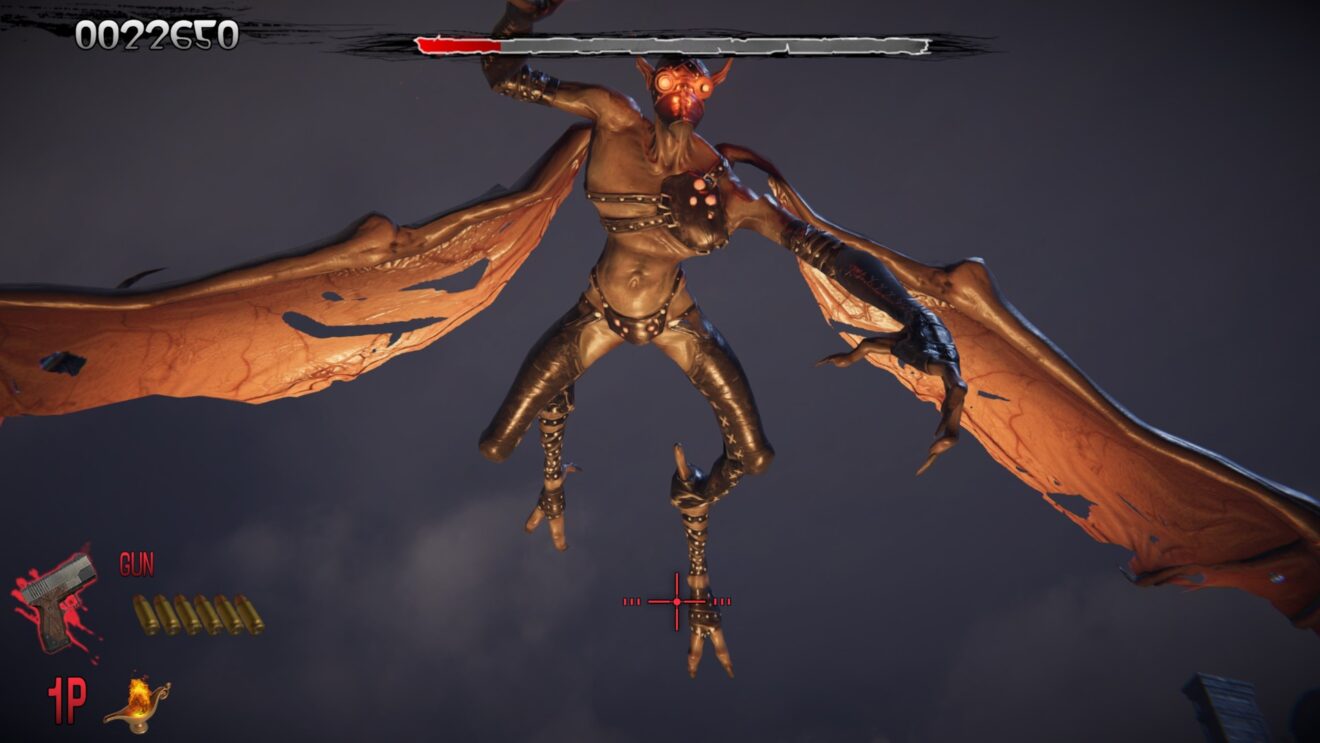 The House of the Dead: Remake arrives on PlayStation 5 this week

Forever Entertainment has announced that The House of the Dead: Remake is coming to PlayStation 5 on January 20th.

The PlayStation 5 version of the game will feature “graphics and performance” adjustments, according to the publisher. This is in addition to the modern graphics and controls, unlockable weapons, two-player multiplayer, and new game mode found in the PlayStation 4 release.

Owners of the remake on PlayStation 4 will be able to upgrade to the PlayStation 5 version for free.

The House of the Dead: Remake is available now on Xbox Series X/S, PlayStation 4, Xbox One, Nintendo Switch, and PC.