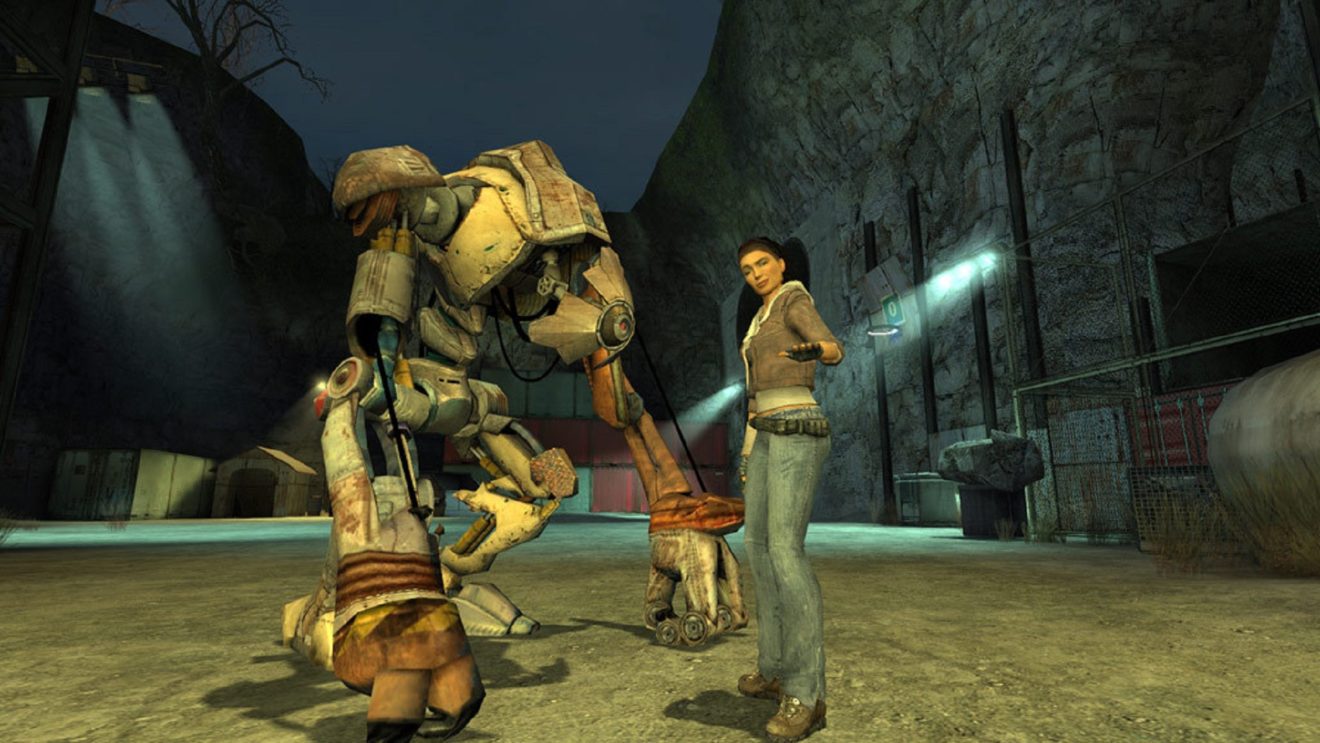 The Half-Life series is currently free to play on PC

Valve is celebrating the upcoming launch of its VR title Half-Life: Alyx by making the entire Half-Life series free to play for a limited time.

Half-Life: Alyx is scheduled to launch in March 2020.