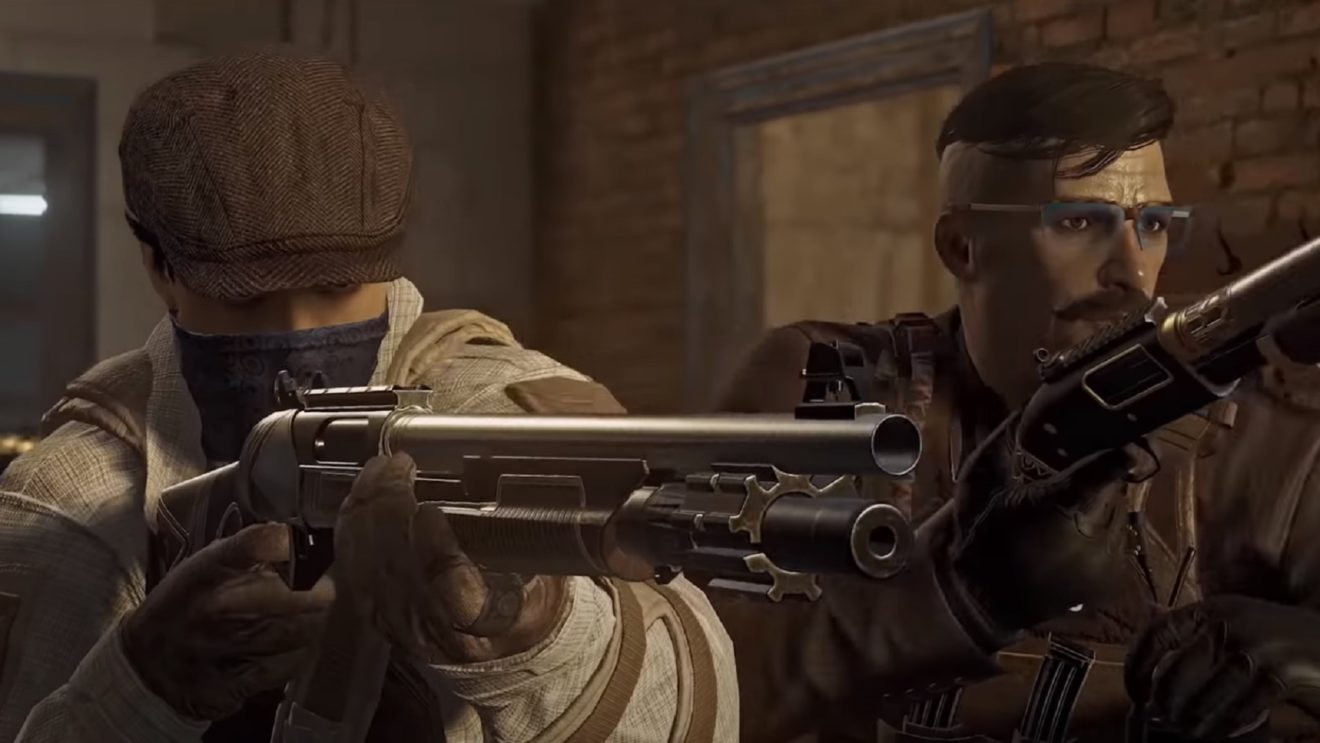 Ubisoft has kicked off a 1920’s-themed event in Rainbow Six Siege called The Grand Larceny.

During the event, players will be able to jump into a new game mode called Stolen Goods. In this mode, which takes place on a modified version of the old Hereford Base map, each Operator is armed with a shotgun and must either open or defend safes dotted around the map.

The attackers must open a certain number of safes or eliminate all the defenders with no Prep Phase or drones, while the defenders either have to eliminate the attackers or prevent them from securing the safes. Almost every Operator will be playable in the mode, with the exception of a couple who have been banned for gameplay reasons.

In addition to the new mode, a collection of 31-themed items are available via the Grand Larceny Pack, including themed outfits for Amaru, Fuze, Gridlock, Hibana, Maverick, Echo, Maestro, Kaid, Wamai and Warden. The Grand Larceny Packs can be obtained in-game by completing challenges or purchased for 300 R6 Credits or 12500 Renown each. There’s also a Roaring Riches Bundle to purchase that contains the Deco Artistry signature weapon skin and the Crafted Six charm.

The Grand Larceny event will be available on Xbox One, PlayStation 4, and PC until May 19th.