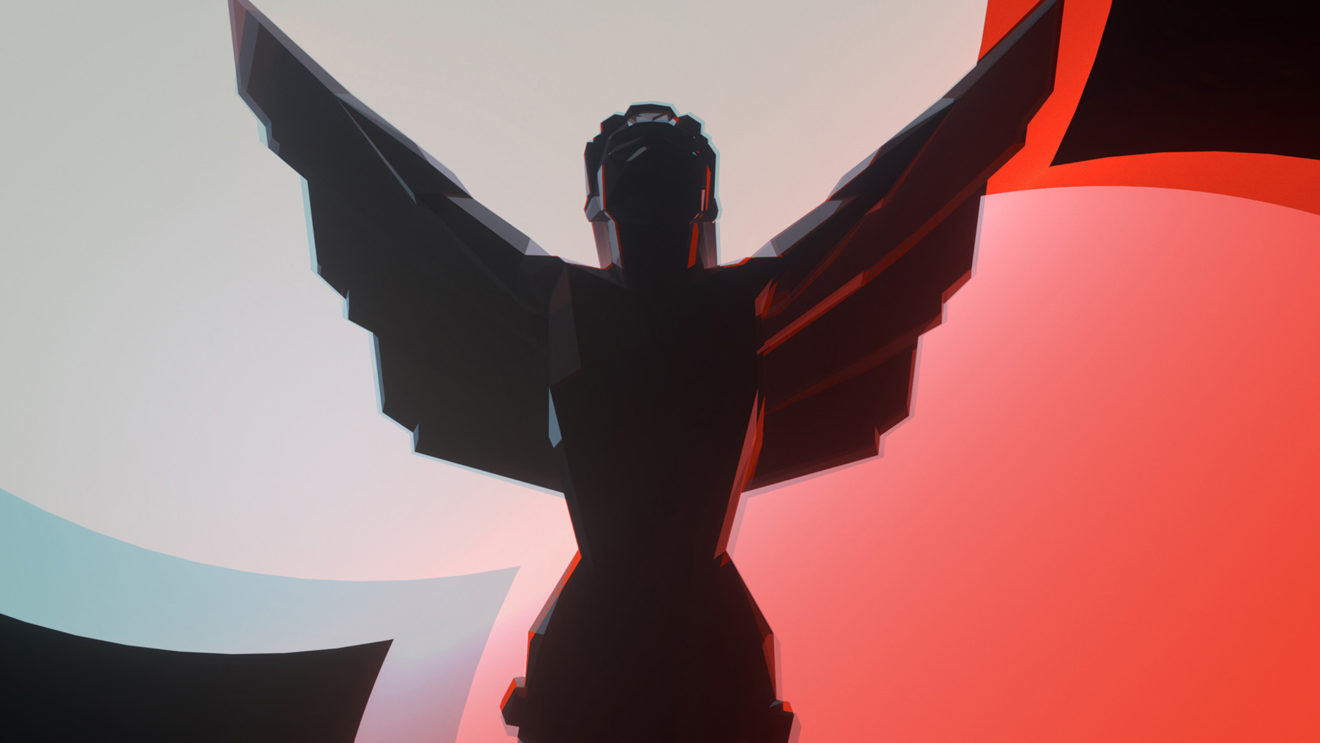 The Game Awards will have 5 preshow premieres, Xbox reveal rumored

The Game Awards 2020 are inching closer, bringing word, both official and unofficial, of some of the announcements we can expect to see.

On the official front, organizer and host Geoff Keighley has revealed new details on the ceremony’s preshow, which kicks off December 10th at 3:30 p.m. PT. IGN’s Sydnee Goodman will once again host this section of the broadcast, which will include an impressive five world premieres, in addition to a musical performance.

Once the show starts in earnest, however, we may have an even bigger surprise to look forward to. GamesBeat reporter Jeff Grubb, who’s built up a reputation for outing major announcements over the years, teased a possible Microsoft announcement for The Game Awards during a video stream on Friday.

Though he didn’t go into detail, we do know what the announcement won’t be: anything related to Halo Infinite.

We won’t need to wait long to find out what’s in store. The Game Awards starts December 10th at 4 p.m. PT, with the preshow beginning a half-hour earlier. The event will broadcast on YouTube, Twitch, Facebook Live, and more.