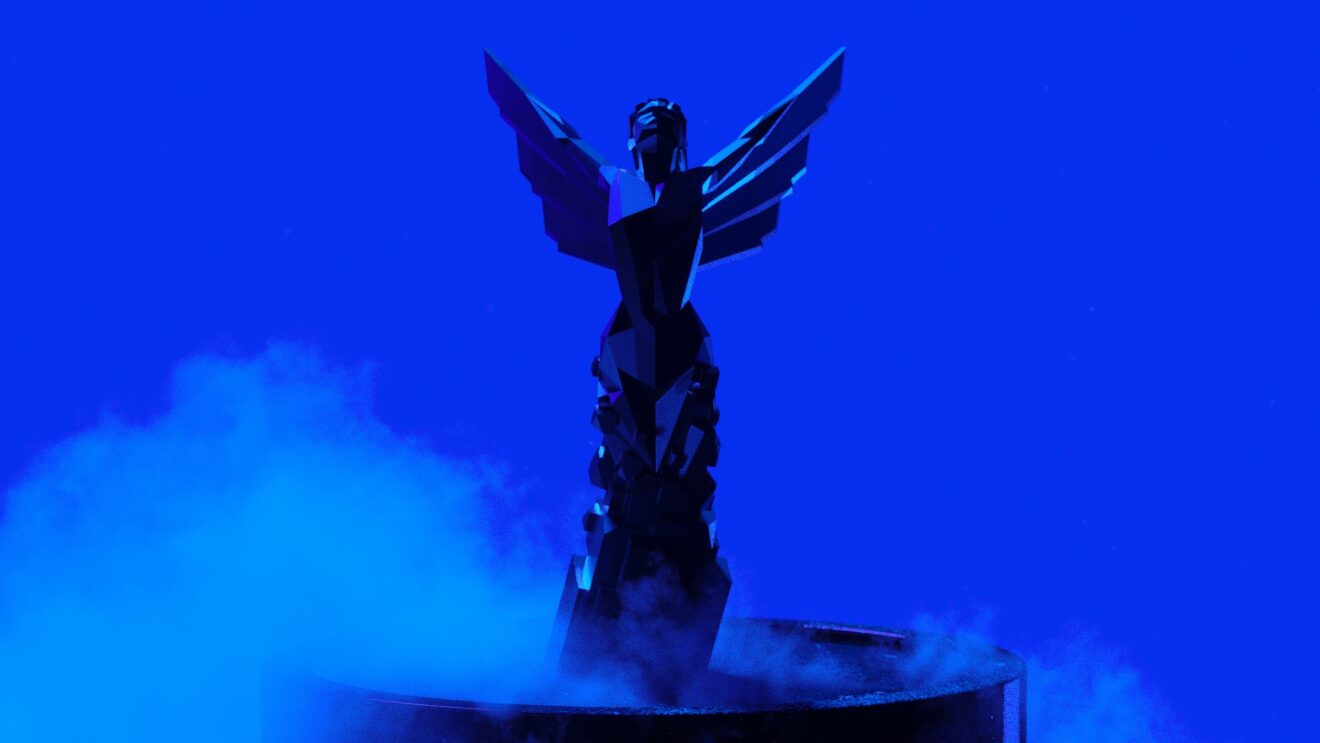 The Game Awards returns this December

The Game Awards will return as an in-person ceremony on December 9th at the Microsoft Theater.

This year’s event will be broadcast as a 4K UHD livestream through more than 40 global video, social, and gaming platforms. Viewers can expect first-look world premieres, new game announcements, musical performances, and awards during the event.

“We are very excited to return to the Microsoft Theater for a special night to celebrate the past, present and future of video games,” creator, executive producer, and host Geoff Keighley said. “Our goal is to bring the entire community together to celebrate the most powerful form of entertainment in the world, and recognize emerging voices that represent the future of the medium.”