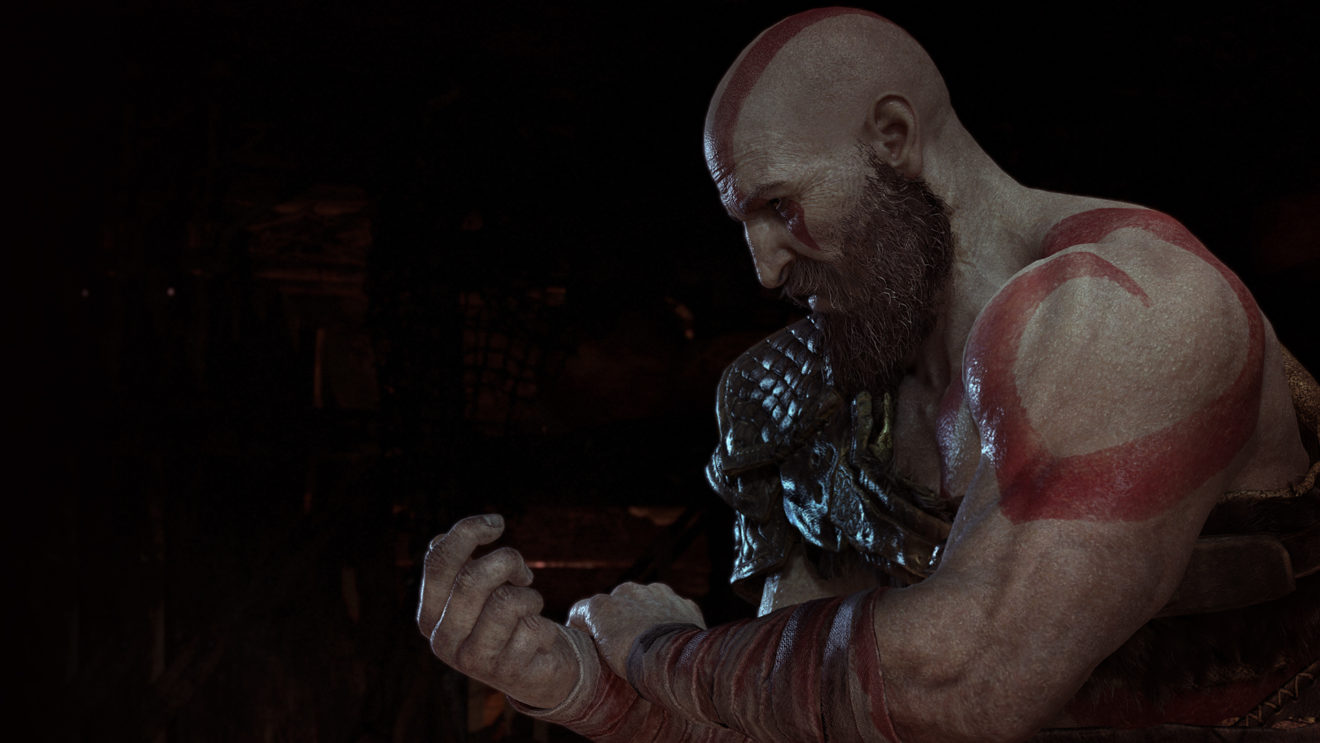 Geoff Keighley has confirmed that this year’s The Game Awards will take place on Thursday, December 12th.

The event will be held in Los Angeles at the Microsoft Theater this year and tickets are on sale now via AXS.

“This year’s show will celebrate the act of creation, as I turn the stage over to a group of visionary teams selected to share their new projects with you,” Keighley wrote on Twitter. “I’m honored to be given this platform to celebrate our shared passion on a global scale. You’ll hear much more in the coming weeks about our plans for the 5th anniversary show. It will be very special.”

God of War took home Game of the Year at the awards in 2018, with Fortnite winning Best Ongoing Game and Red Dead Redemption 2 taking home Best Narrative. Return of the Obra Dinn, Celeste, Dead Cells, and Monster Hunter: World were also winners on the night.