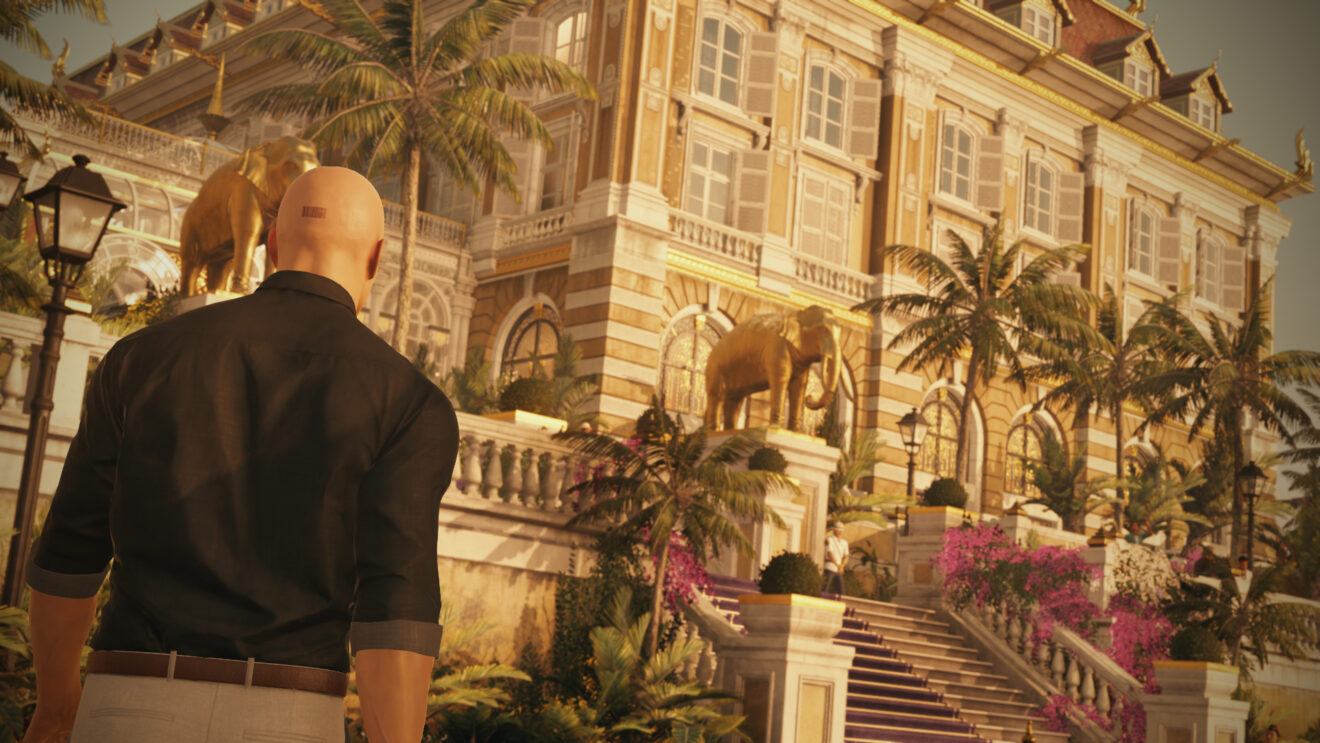 Agent 47 has been ordered to take out the Southeast Asian food critic, known as Wen Ts’ai, by the partner of a Singaporean chef who was driven to suicide by Ts’ai’s cruel response to some over-chilled water. Players have 10 days to visit the Himmapan Hotel and put a stop to the critic.

If this is the first time the target has been dealt with, players will unlock the Casual Suit with Gloves.