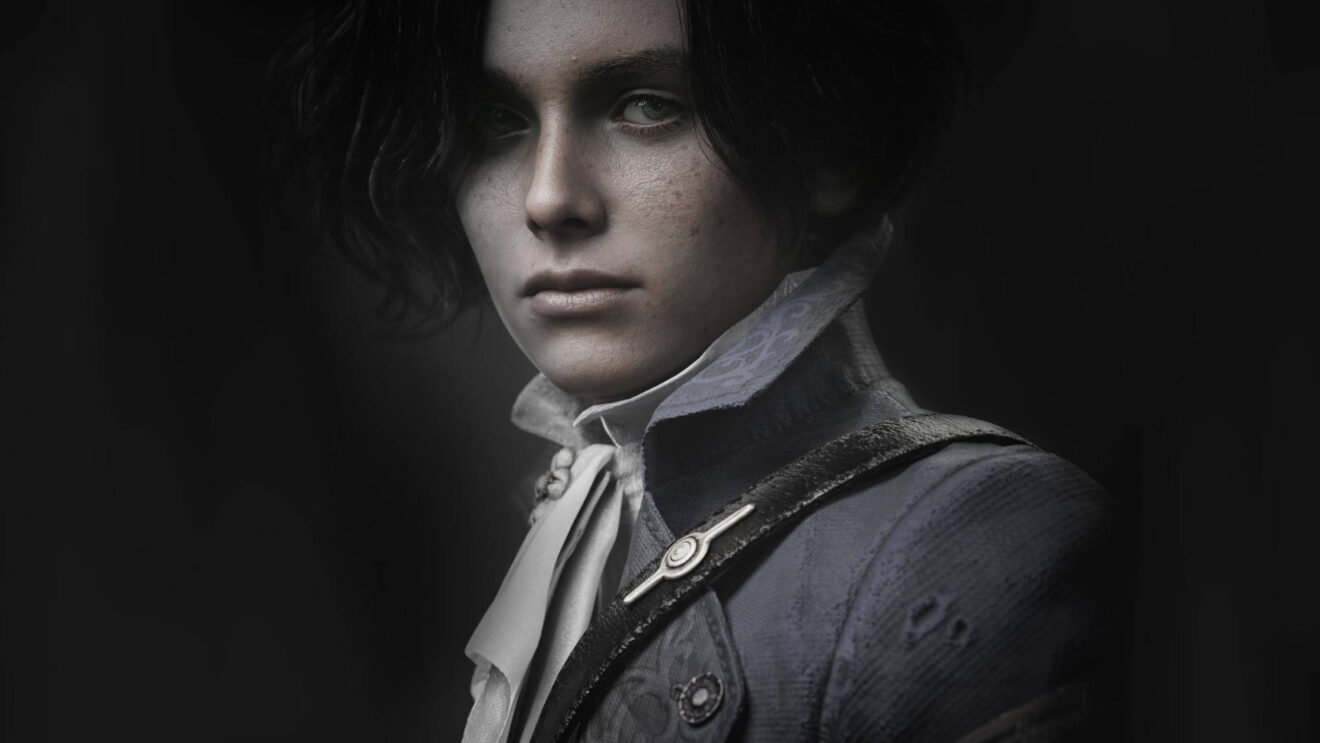 During today’s Opening Night Live presentation that helped kick off this years Gamescom, Geoff Keighley and a gaggle of developers gathered together to show off some of the games that would be coming in the days, weeks, and months ahead. While we’ve already covered some of the biggest announcements (just check out our News feed), there were plenty of other games that showed up as part of the show.

Unfortunately, some of those games appeared in ways that make it very hard to get excited for them at that point, due to offering trailers that were nothing more than CG cinematics, or which gave us no real clue what the game would even be about. (I’m looking at you, Everywhere.)

So, while we’re not going to get into the full list of every game shown off during ONL, I thought I’d bring you the five trailers that had me the most interested from the smaller titles of the event.

We’re now living in the era of dark twists on alternate history combined with Souls-inspired gameplay centered around an automaton trying to make things right. First, there’s the upcoming Steelrising, and then next year, we’ll be getting Lies of P. As much as I cannot believe that I’d ever say that I was anticipating an action RPG retelling of the story of Pinocchio, here I am, saying just that. Today, we got a new trailer that offers up a look at the gameplay of Lies of P, and boy does it just look so weird and so awesome. Much like Pinocchio’s nose, my excitement continues to grow.

Now, you may say that Honkai: Star Rail‘s trailer really didn’t show us much, especially in terms of gameplay, so which should make it little more than a tease. While that may be true, Hoyoverse showed off what seems to be actual in-engine, if not in-game, graphics, which I appreciate far more than some fancy CG. And, more importantly, it’s not everyday that we see a game paying very apparent homage to mangaka legend Leiji Matsumoto’s beloved series Galaxy Express 999. Waking up to find something afoot aboard a train flying through outer space? You’ve got my attention.

A new game that references classic anime? Pfft. That’s nothing compared to a certain other reveal we got during the show, one that reaches all the way back to pull a 1988 cult classic comedy horror film into our modern era. I still cannot fathom that we’re getting Killer Klowns from Outer Space: The Game, but oh is it very real. While it’ll be yet another asymmetrical online multiplayer horror game, the twist here is that, rather than being 1v4, Killer Klowns will be 3×7, as the locals of Crescent Cove fight back against a trio of killer clowns… from, you know, outer space.

Moonbreaker is a bit of a weird addition to this list. I don’t really have much experience with the releases of developer Unknown Worlds, and to be honest, Moonbreaker is one of those “kinda neat but not dying to play it” sorts of games for me. However, in looking at the comments on the trailer’s Youtube page—which, I know, you should never do—I’ve seen some mentions of how Moonbreaker looks “lazy” and complaints about how “none of your pieces are animated.” But see, that’s one of the things I really liked! I’ve got a general fondness for projects that replicate board games in those kinds of ways, from Hitman Go, to Crimson Shroud, to the way some of Clubhouse Games: 51 Worldwide Classics‘ offerings are presented. Moonbreaker is far more interesting to me for not having its pieces come to life, and the ability to paint them (something I got into briefly in my youth) is a nice touch.

The Lords of the Fallen

If Moonbreaker is a slightly strange addition to this list given my original intentions for it, then The Lords of the Fallen is a blatant breaking of my own rules, if for nothing else than it’s simply a CG teaser without any hints of gameplay. And yet, I am utterly fascinated by the existence of The Lords of the Fallen. Its predecessor, Lords of the Fallen, was blatant in its copying of ideas and scenarios from Dark Souls, which was both not very common back in those days, and also kinda exciting given such games weren’t very common yet. Now, of course, Souls-likes are a dime a dozen, and they often find a rich balance between including ideas from their source of inspiration, and finding their own identity outside of those similarities. Will The Lords of the Fallen be another store-brand Dark Souls (or, even better, Elden Ring), or will it be able to grow into its own thing? I’m morbidly curious to find out.