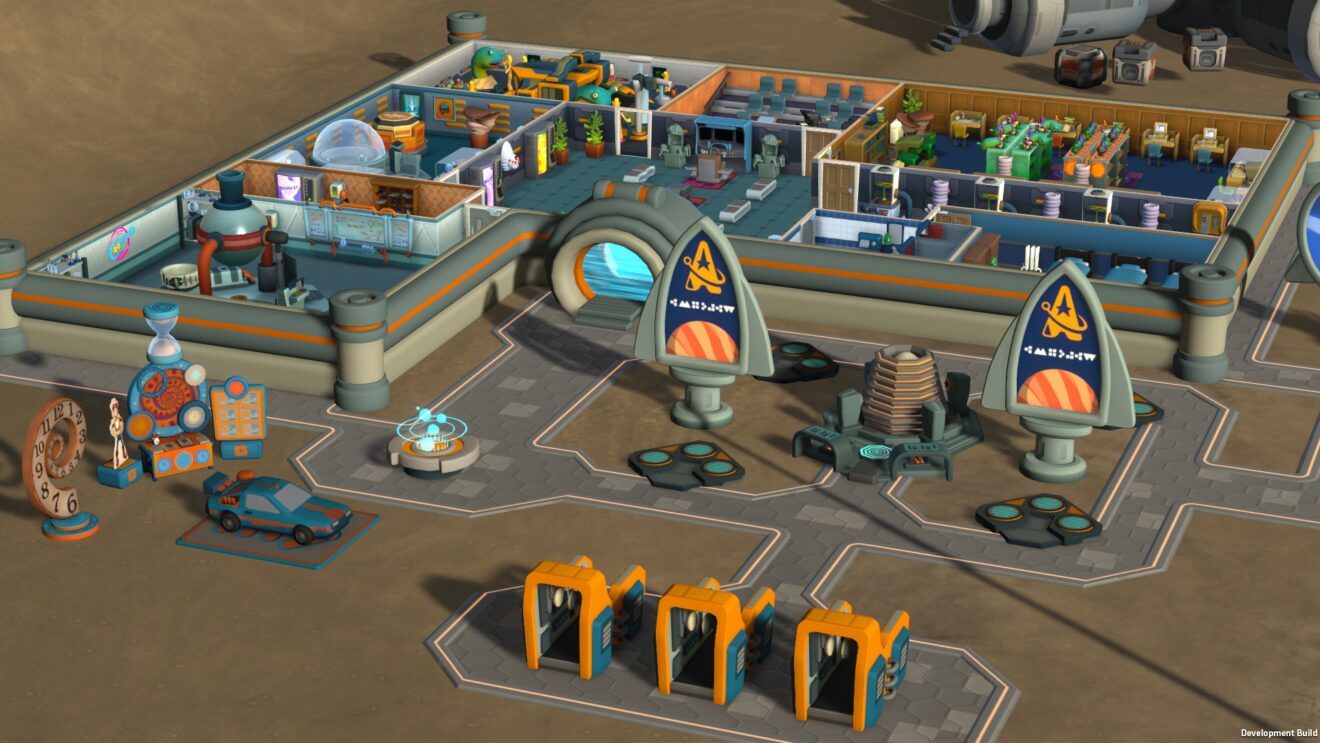 The expansion introduces three new campus locations, including University City, Cape Shrapnull, and Cheesy Heap, which is the first out-of-county Campus in which players will pillage an asteroid of its natural resources.

Also joining the game are the Command Room and the Battle Space. Additionally, six new student archetypes are coming, including astronauts, space knights, and alien students.

Completing the expansion are new activities to keep students entertained, such as sci-fi conventions and a new club with a time-traveling twist.