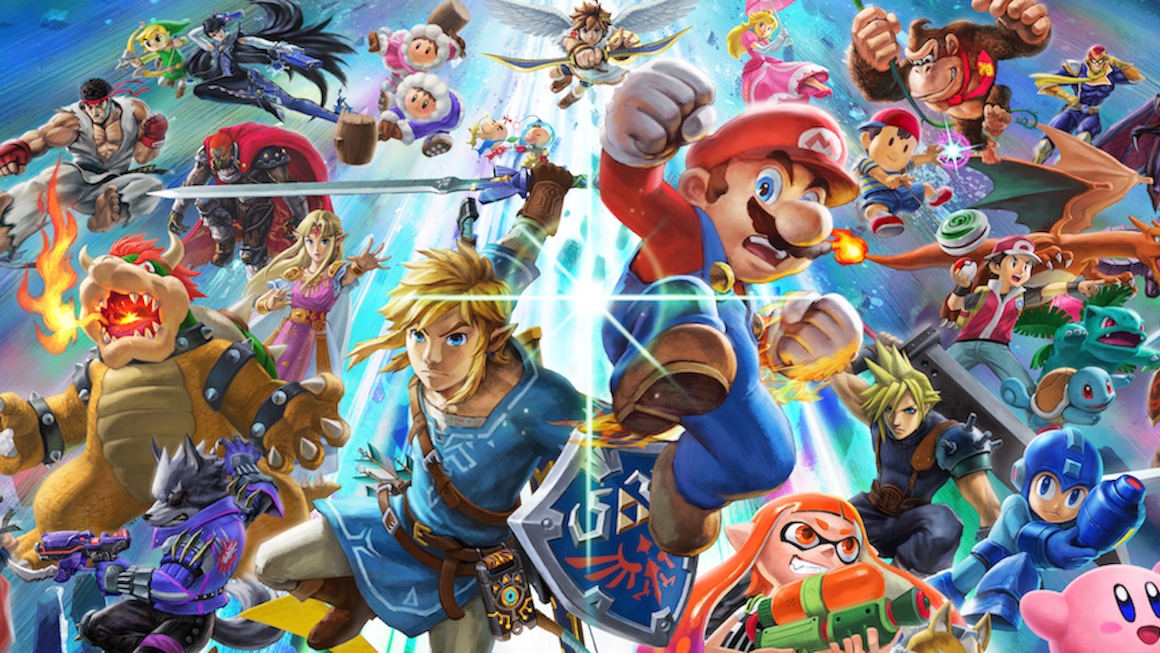 Doomguy? Jonsey from Fornite? Goku? Many people tried to guess who the final DLC character for Super Smash Bros. Ultimate would be, but the true answer has finally been unlocked.

That answer? Sora, the Keyblade-wielding hero from the Kingdom Heart series. Smash Bros. director Masahiro Sakurai revealed that Sora was the winner of the character poll that was run years ago, but that that information was kept quiet until a time when it would be appropriate to reveal.

Anyhow, you’re not here to read my talk about Sora’s arrival, so see it all for yourself below.