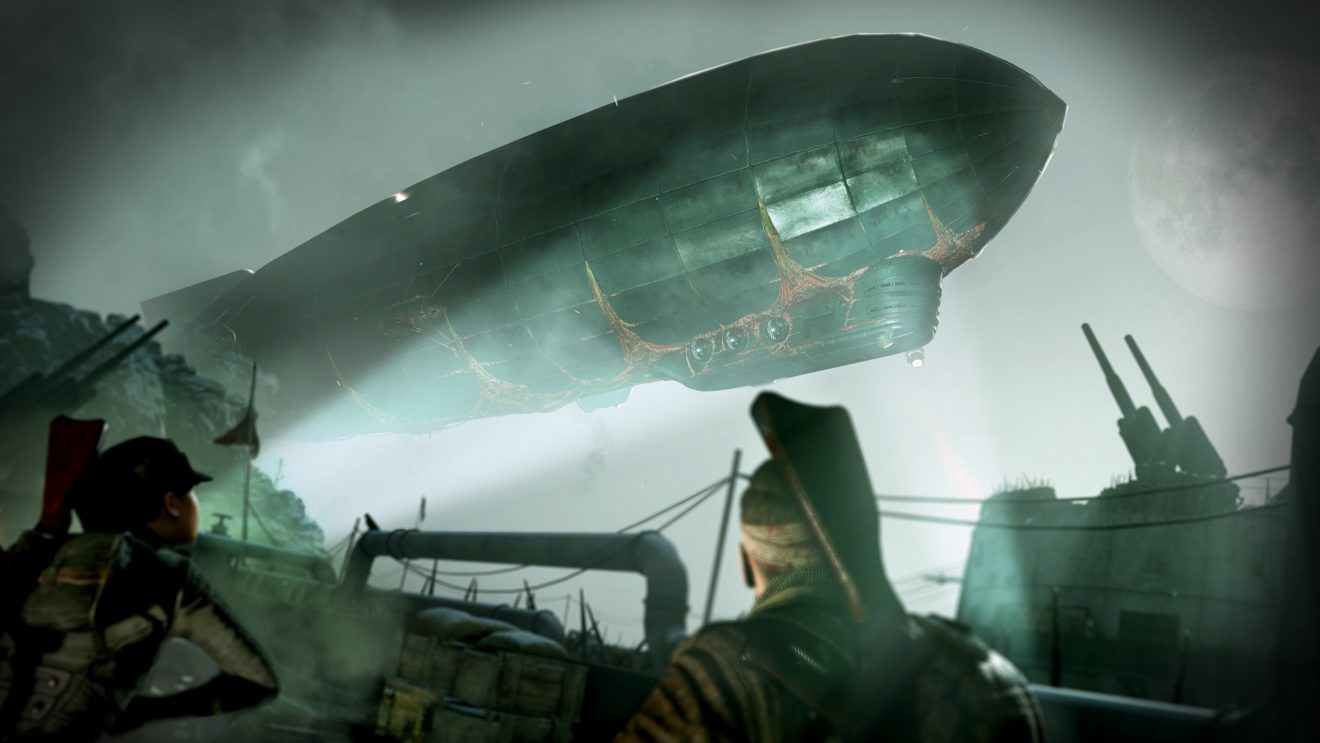 Rebellion has delivered the third and final part of Zombie Army 4: Dead War’s Season 2 post-launch campaign Death from Above.

This final mission, titled Dead Zeppelin, picks up events from the end of the second mission with the undead airship still on loose. Now it’s up to players to board the airship and put a stop to it once and for all.

In addition to the Dead Zeppelin mission, Season Pass Two owners receive a new outfit, new weapon skins, a Charms Pack, and more. Take a look at the full list of new content below:

All of the above content, including the Death from Above campaign, can also be purchased individually.